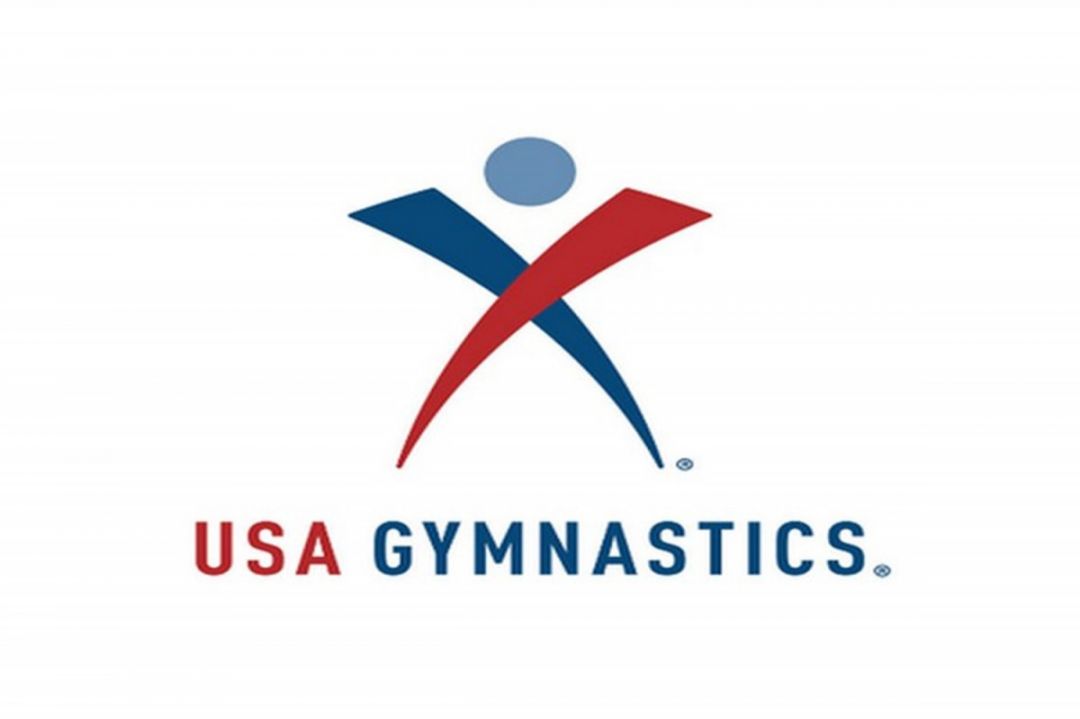 Victims of former USA Gymnastics team doctor Larry Nassar are reportedly planning to file a $1billion lawsuit against the FBI after they failed to investigate Nassar for over a year after allegations were first made against him.

Simone Biles, Aly Raisman and Maggie Nichols are amongst the claimants with Nichols saying “The FBI knew that Larry Nassar was a danger to children when his abuse of me was first reported in September of 2015. For 421 days they worked with USA Gymnastics and USOPC to hide this information from the public and allowed Nassar to continue molesting young women and girls. It is time for the FBI to be held accountable.”

The damages sought differs per claimant but totals over $1billion as hundreds of former gymnasts have accused Nassar of sexual assault. Nassar was found guilty of multiple counts and told by the judge at the time that he would die behind bars because of the extensive sentence that she had handed to him.

FBI Director Christopher Wray told a Senate committee “I’m sorry for what you and your families have been through. I’m sorry that so many different people let you down, over and over again. And I’m especially sorry that there were people at the FBI who had their own chance to stop this monster back in in 2015 and failed.”

Wray has said that the allegations came to the FBI before he became Director but will now do everything in his power to ensure the same mistakes do not happen again in the future.