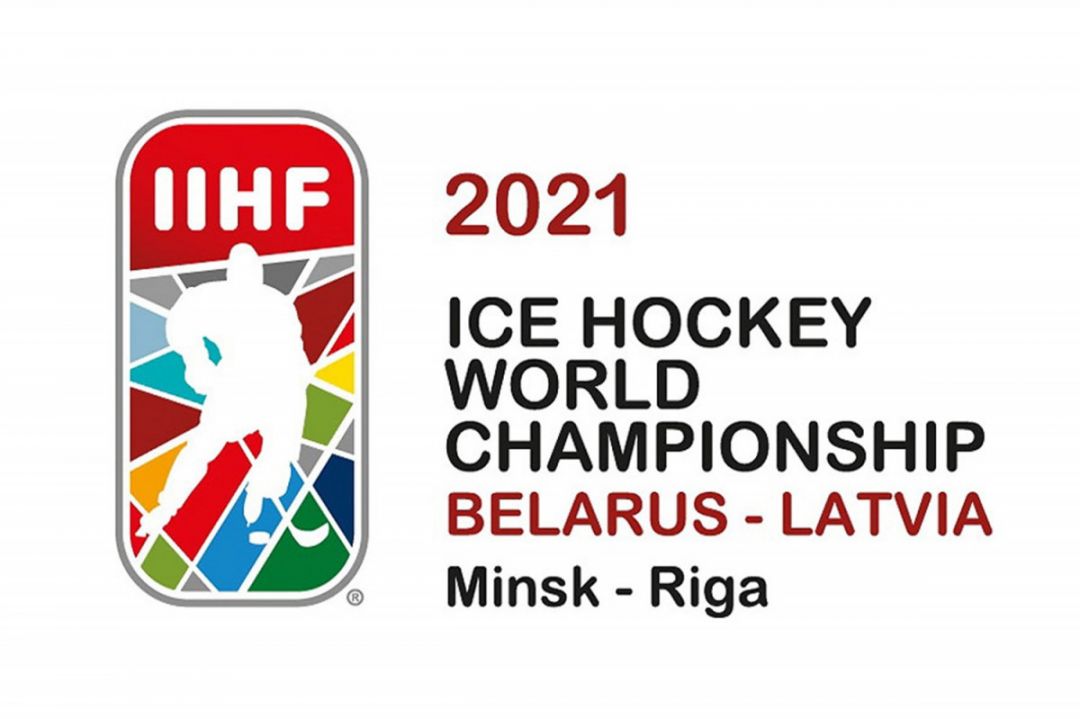 Latvia has told the International Ice Hockey Federation (IIHF) that it will withdraw as co-hosts of the 2021 Men's World Championship unless it can host the tournament with a country other than Belarus.

Widespread violence and protests in Belarus have followed the controversial re-election of President Alexander Lukashenko and Latvia’s Prime Minister Krišjānis Kariņš has now said that given the current climate in the country he cannot see how Latvia can co-host the championships with Belarus.

Latvian news agency LETA reported that Kariņš said the country would communicate with the IIHF to stage the championships with a different country and Kariņš was quoted as saying “If the Federation refuses and the situation in Belarus still does not change, the Government may decide that Latvia will not participate in organising the 2021 World Cup.” However, IIHF President René Fasel has insisted that the plan is still to host the 2021 World Championships jointly in Belarus and Latvia.

Fasel has said that no other nation had come forward to host the championships and that there had so far been no discussions regarding moving the matches out of Belarus with Minsk currently planned to host both semi-finals and the medals matches. However, the country has been gripped in protests and violence after Lukashenko was re-elected with a reported 80% of the vote but the EU has condemned the election saying it was “neither free nor fair.” Lukashenko has been in power since 1994 with some describing the country as “Europe's last dictatorship.”