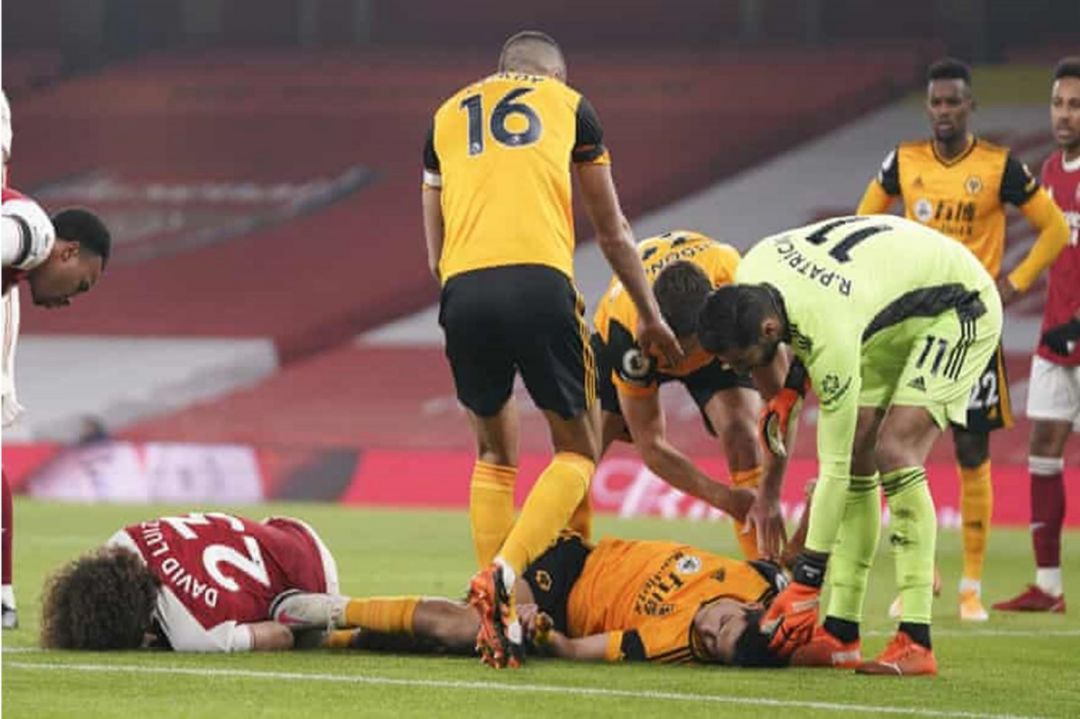 The new rule allows teams to make a permanent substitution if a player suffers a head injury, even if the team has used up all of its allocated substitutions. However, Dr Stewart believes rugby union’s example should be followed where temporary substitutions are utilised in order to allow doctors more time to conduct an examination before that player is permanently replaced if they have suffered an injury.

Dr Stewart conducted the study which found that former footballers were three and a half times more likely to die of dementia than the general population. He told MP’s “Football has a habit of, when it is forced to develop, it develops something unique to other sports. What football has introduced is a shambles in 2021. Rugby has made great developments, and that should be the model for other sports. The poor medics have no more time, opportunity or tools to assess players with a complex brain injury. They haven't given them any more tools to do that.”

The FA introduced the new rule last month and has echoed FIFA’s experts by saying that the use of permanent head injury substitutions is safer as concussions can often be delayed. Brain injuries in sport has been a prevalent topic since the NFL paid a multi-million-dollar settlement to the families of former players who had suffered brain injuries from repetitive head damage, with footballers, rugby players and their families also campaigning for changes so as to better protect them from suffering brain injuries due to repetitive head injuries.

The topic of brain injuries in sport will be discussed at the Sport Resolutions Virtual Annual Conference in association with Winston & Strawn LLP on Tuesday 23rd March. Please click here for the details.