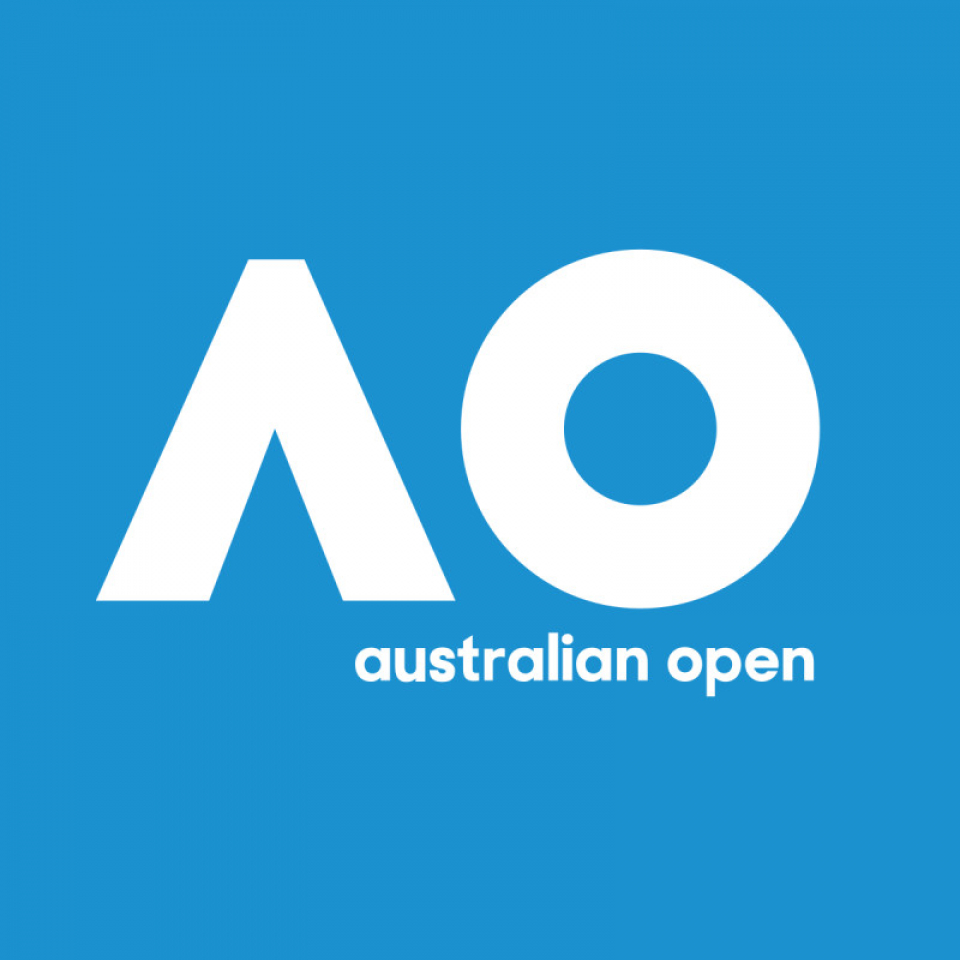 A leaked email sent to WTA players has said that unvaccinated players may be able to travel to the country and compete after 14 days quarantine, contradicting advice from the Australian government.

Immigration minister Alex Hawke recently said unvaccinated players and those who would not reveal their vaccination status would not be allowed to enter Australia and therefore unable to compete in the Australian Open, the state of Victoria, where the tournament takes place, requires all professional athletes to be vaccinated to compete.

However, the leaked email contradicts this by saying unvaccinated players will need to quarantine for 14 days upon arrival, arrive after 1 December and show a negative test within 72 hours of departure from their origin country. Hawke’s announcement had meant Novak Djokovic would be unable to compete as he is unvaccinated but if the leaked email is true then he would be able to.

Players who have had both doses can arrive any time after 1 December and will not be required to quarantine or stay in a bubble, like players were required to this year. The tournament in January of this year received heavy criticism with players being forced to practice in their rooms and only being unable to leave when playing matches. Tennis Australia said “Everyone has been buoyed by the easing of restrictions over the past week, along with the premiers announcement yesterday that large crowds will be welcomed back to events next year. We are optimistic that we can hold the Australian Open as close to pre-pandemic conditions as possible.”