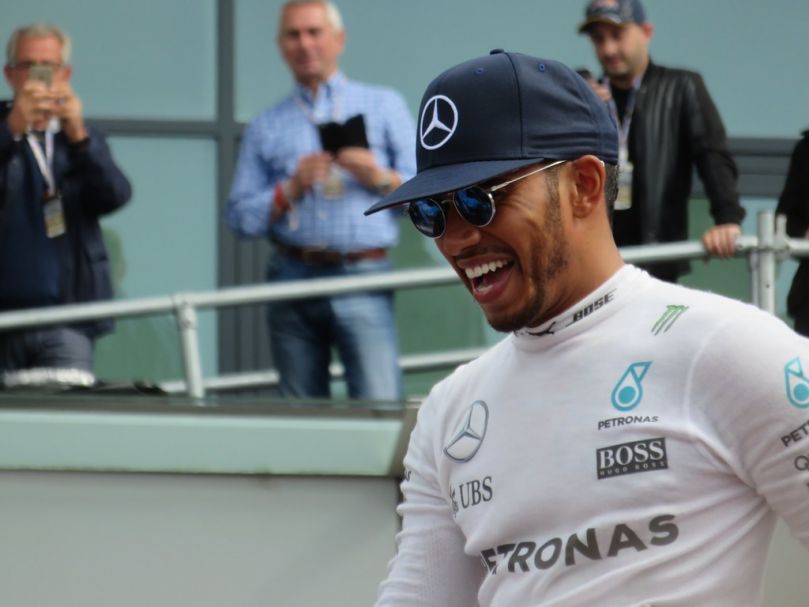 Lewis Hamilton has announced his plan to set up a commission in his name which will increase diversity in motorsport to make “real, tangible and measurable change.”

In his Sunday Times column Hamilton said “Despite my success in the sport, the institutional barriers that have kept F1 highly exclusive persist. It is not enough to point to me, or to a single new black hire, as a meaningful example of progress. Thousands of people are employed across this industry and that group needs to be more representative of society.” With the six-time world champion adding that he wanted motorsport “to become as diverse as the complex and multicultural world we live in.”

Since the murder of George Floyd by police in Minneapolis, Hamilton has attended Black Lives Matter protests in London and previously called out fellow F1 drivers for not using their platform to speak out against racism, prompting many drivers such as Ferrari’s Charles Le Clerc to condemn racism. On his decision to call out his competitors Hamilton said “I saw people I respected choosing to say nothing and it broke my heart. It's why I had to speak out.”

Hamilton stated that “I have been fighting the stigma of racism throughout my racing career - from kids throwing things at me while karting, to being taunted by fans in black face at a 2007 grand prix. The unchanged make-up of the F1 community throughout my career makes it feel like only a certain type of person is truly welcome in this sport, one who looks a certain way, comes from a certain background, fits a particular mould and plays by certain unwritten rules. Even now, the media ask me different questions than they do my competitors and make accusations directly and indirectly: you're not British enough, not humble enough, not loved enough by the public.”

The Hamilton Commission has been set up in partnership with the Royal Academy of Engineering and will “explore areas including lack of role models and career services at schools, opportunities to engage more black youth with STEM extracurriculars, barriers that prevent people from more diverse backgrounds joining the racing industry, and problematic hiring practices that result in fewer black graduates entering engineering professions.” With the main purpose being to increase diversity throughout motorsport.