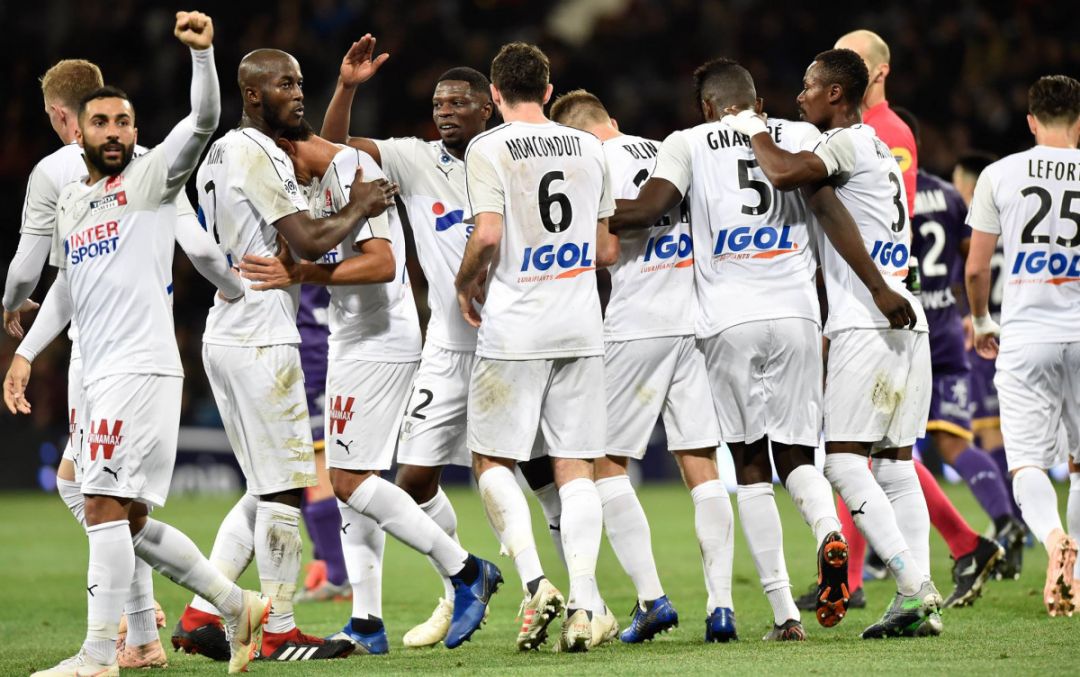 Ligue 1 side Amiens has launched a petition demanding justice after they were relegated without the season being completed.

Toulouse were bottom of the table, 10 points from safety with 10 games to play whilst Amiens were in 19th just 4 points behind Nimes with 10 games left. However, after the French Prime Minister announced that all sporting events in the country would be banned until September it led to Ligue 1 and 2 deciding that the season would finish without completion. Paris St Germain were awarded their 8th title in the last 9 seasons, but Toulouse and Amiens are to be relegated.

The final season table was decided on a points per game basis which resulted in Amiens finishing 0.14 points behind Nimes and therefore being relegated to Ligue 2. Clubs such as Lyon and Montpellier have also been left angry with the final table after missing out on European football, with Lyon’s president saying “it’s a big loss of opportunity with a financial value that amounts to dozens of millions of euros, which will be claimed in damages.”

A statement by the club said that “Amiens is launching a petition to demand justice for this very consequential decision which goes against sporting fair play”, with the petition asking for the governing body to reconsider its decision to relegated themselves and Toulouse. They instead call for Ligue 1 to consist of 22 teams rather than 20 during the 2020-21 season, with Lorient and Lens being promoted from Ligue 2 to make up the extra two teams rather than take the places of Toulouse and Amiens.

Relegation to Ligue 2 would cost Amiens a substantial amount due to the extra money they earn from Ligue 1 broadcasting rights. The petition has so far amounted over 4,500 signatures.