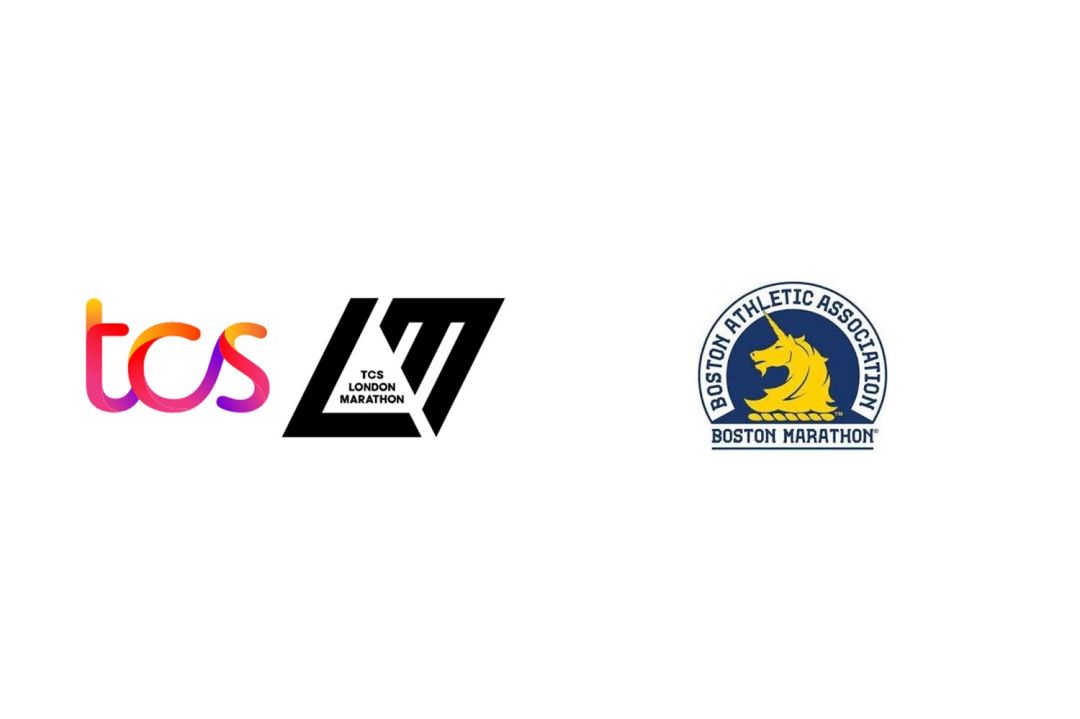 The London and Boston Marathon’s have both added a non-binary category for their 2023 events.

The Boston Athletic Association (BAA) said that runners will no longer have to select male or female and can select a non-binary option when applying for next years race with the association saying “discussions are ongoing with nonbinary athletes in an effort to further promote inclusion at all BAA events.”

Hugh Brasher, director of the London Marathon, said the move was a huge step forward in terms of diversity and inclusion. “Changes such as this demonstrate our commitment to making the London Marathon for everyone.” Although he did confirm that the non-binary category would only be applied to the general public event and not the elite level.

Runners hoping to compete in the Boston Marathon are required to meet strict qualifying times. The BAA said that because it does not yet have enough data to establish nonbinary qualifying times, it will use standards applied to the women's division.

"As we prepare for future races, participants can expect nonbinary times to be updated accordingly," the BAA said. It was unclear whether the BAA has a policy for applications from transgender runners.

The London Marathon and Boston Marathon join the Brooklyn Marathon and more than 200 running events in the United States that currently have a non-binary category for runners.

The 2023 London and Boston Marathons will take place on 17 and 23 April, respectively. The 2023 race will mark the 10th anniversary of the deadly 2013 Boston Marathon bombings.