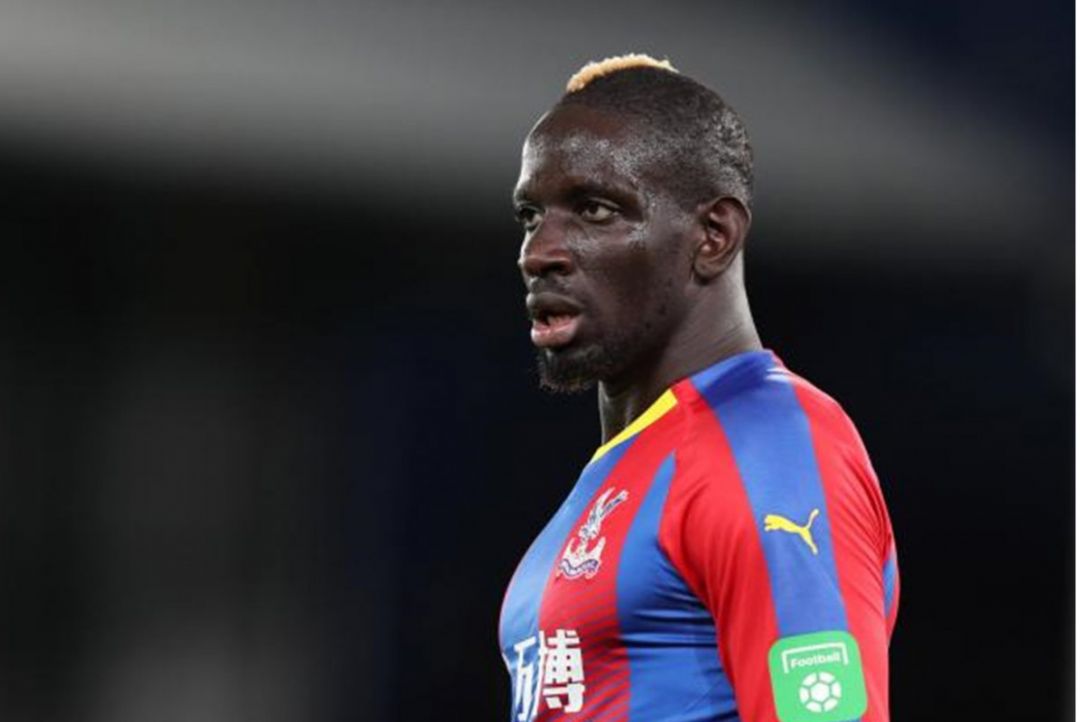 Crystal Palace defender Mamadou Sakho has accepted “substantial” damages from the World Anti-Doping Agency after it alleged that he had taken a prohibited substance.

Sakho was tested in March 2016 whilst playing for Liverpool after a game against Manchester United in the Europa League with the test revealing the presence of the fat burning substance higenamine. As a result Sakho was suspended meaning that he missed Liverpool’s Europa League final loss to Sevilla and also believes that it resulted in him missing out on the French Euro 2016 squad.

In July 2016 Sakho was cleared by Uefa after it found that higenamine was not prohibited by WADA, however WADA later issued a statement in which it accused Sakho of taking prohibited performance enhancing substances after he had been cleared. Sakho sued WADA for defamation and has now accepted an undisclosed amount of damages and also an apology from the agency.

Sakho said via twitter “I am pleased with WADA’s acceptance that I did not breach the Uefa anti-doping regulations, did not cheat, had no intention of gaining any advantage and acted in good faith. I am also pleased that WADA has apologised to me and agreed to pay a substantial sum in damages. I consider myself vindicated and now look forward to continuing my career. This is the worst thing you can be accused of, doping. Today is a big day for my story.”

Legal counsel for WADA said it “accepts Mr Sakho did not breach the Uefa anti-doping regulations, did not cheat, had no intention of gaining any advantage and acted in good faith. WADA regrets the damage the defamatory allegations caused to Mr Sakho's reputation and the distress, hurt and embarrassment caused to him.”