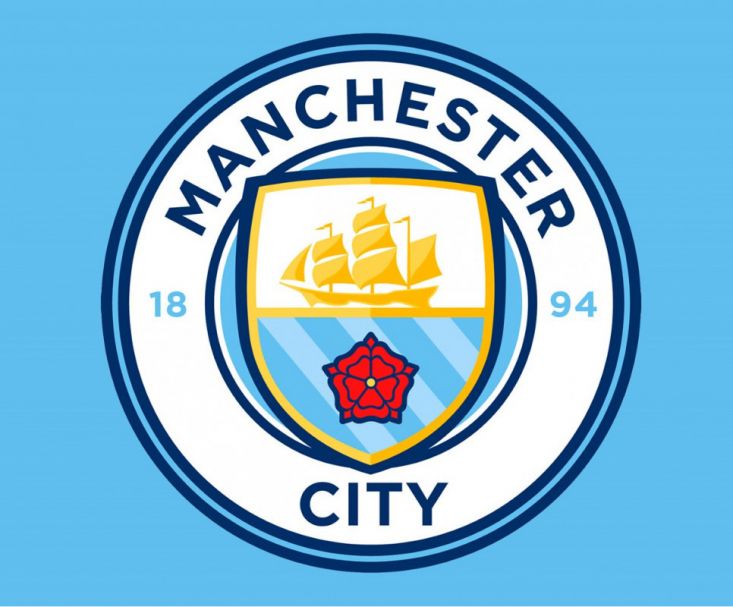 Manchester City’s two-year ban from European competition has been overturned on appeal after they were cleared of “disguising equity funds as sponsorship contributions.”

UEFA’s club financial control body (CFCB) banned City in February 2020 after finding that last seasons Premier League champions had committed “serious breaches” of the Financial Fair Play rules between the period of 2012 to 2016. As well as receiving the two-year ban from UEFA competitions, the club had also been fined €30million. On appeal this fine has been reduced to €10million.

The appeal was heard by the Court of Arbitration for Sport (Cas) who held that City had “failed to cooperate with UEFA authorities” but had not committed the rule breaches which resulted in their two-year ban. City said in response to the decision that is had provided “validation of the club's position and the body of evidence that it was able to present. The club wishes to thank the panel members for their diligence and the due process that they administered.” The decision means that City are guaranteed Champions League football next season as they have secured second position in the league whereas before the successful appeal they would have missed out on the competition even if they had won the Champions league this season.

City have denied any wrongdoing ever since it was alleged that they had overstated the revenue that they received from relevant sponsorship deals and had failed to cooperate in the subsequent UEFA investigation. UEFA could appeal the decision to the Swiss Federal Court, but this would not be heard until later in the year or potentially next year.

The decision holds large ramifications for City as Champions League football will ensure larger revenues, they can attract the best players and their current players will not feel the need to leave in order to join a side competing in the competition. The decision calls in to question the Financial Fair Play rules as financial heavyweights such as Manchester City and PSG have been found to have breached the rules but so far have only faced minor financial ramifications rather than expulsion from European football.

You can read the CAS media release here.