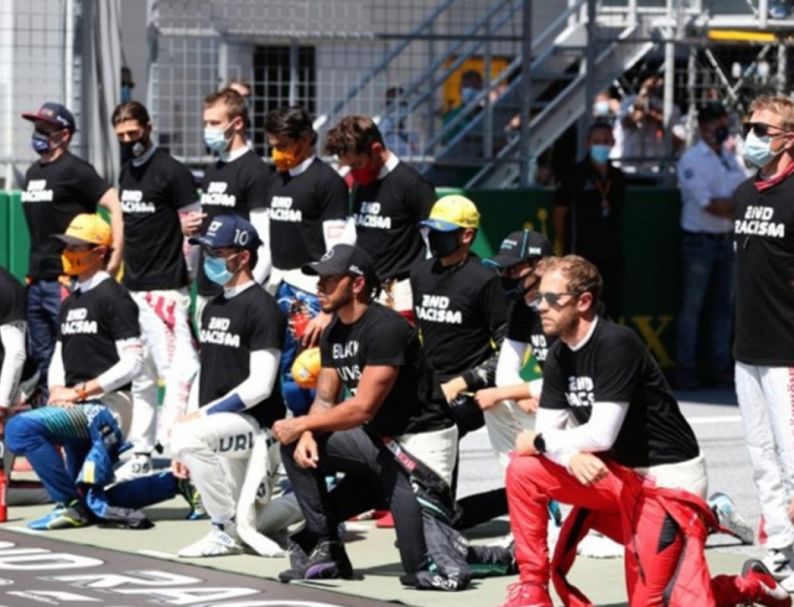 The 14 members have been named for Formula 1 world champion Lewis Hamilton’s Commission which has vowed to increase the diversity in motor racing.

Hamilton is a six-time Formula 1 world champion and currently the only black driver to have ever competed in the sport and he said “What is more concerning is that there are still very few people of colour across the sport as a whole. In F1, our teams are much bigger than the athletes that front them, but representation is insufficient across every skill set - from the garage to the engineers in the factories and design departments. Change isn't coming quickly enough and we need to know why. This is why I wanted to set up the commission and I'm proud to be working with the Royal Academy of Engineering and our incredible board of commissioners to identify the barriers facing young black people to take up STEM (science, technology, engineering and maths) careers in motorsport. We are dedicated to this cause and, together, we will make a change.”

Hamilton will lead the group alongside Dr Hayaatun Sillem, the chief executive of the Royal Academy of Engineering, Sillem said “This is a truly unique opportunity to drive transformational change on this crucial issue and, in the process, to learn more about how we can enrich diversity in other parts of engineering and society.” Hamilton has been at the forefront of anti-racism protests and demonstrations, previously criticising his fellow drivers for not using their platform to speak out on the issues.

F1 has created a taskforce on equality and diversity and has pledged to work closely with the Hamilton Commission which will publish its findings and recommendations before taking these directly to individuals who can implement the necessary changes.