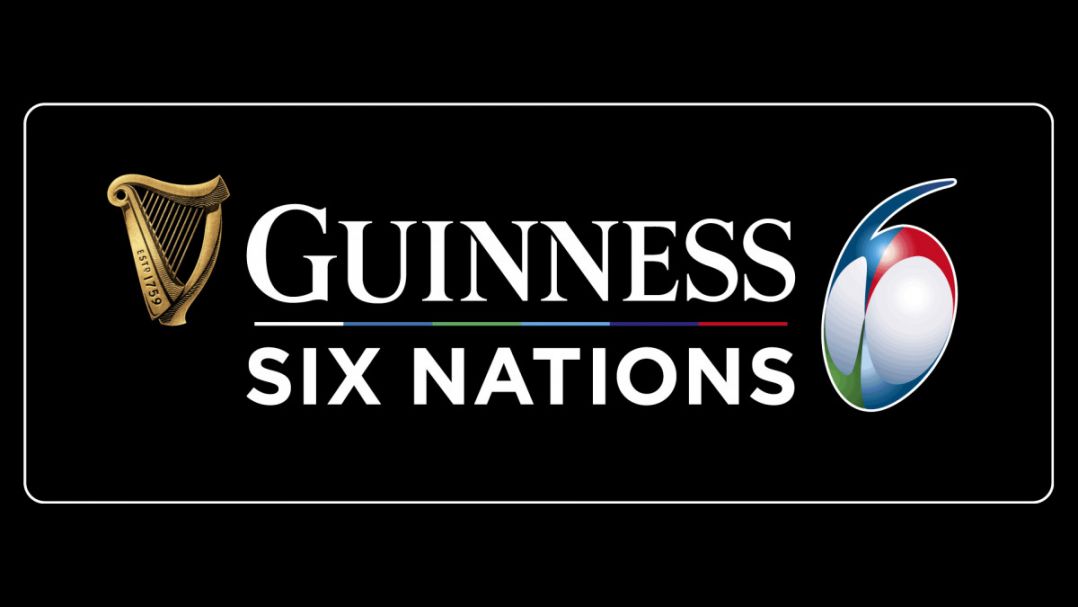 The French government has advised Top 14 clubs against taking part in cross-border competitions such as the European Rugby Champions Cup meaning that the next two rounds of the competition could be postponed as the French are concerned that the new Covid-19 variant could spread. This has also cast the Six Nations into doubt as France would host both Scotland and Wales whilst also travelling to England, Ireland and Italy for matches.

A spokesperson for the Six Nations said, “We are working hard to hold the tournament as scheduled in each country with Covid protocols further reinforced from the October-November period that saw the successful conclusion of the Six Nations and the Autumn Nations Cup.” Bernard Laporte, president of the French federation and World Rugby’s vice-chairman said in response “The tournament will be played with a health protocol dictated by the government and linked to this mutant virus.” Laporte added that there were currently no plans to hold the competition in a single country but did say that it may be considered should a solution not be found.

The French government and Six Nations are holding ongoing talks in an attempt to agree a solution which will allow for the competition to begin as scheduled on Saturday 6th February, but the French government are looking for certain guarantees and strict Covid-19 protocols before coming to any sort of agreement.

The women’s Six Nations has been postponed until at least April with the reasoning being that as the England players are the only professional ones it would be difficult to conduct frequent testing and create bubbles as the players from Ireland, Wales, Scotland and Italy are all amateur. The women’s World Cup is due to take place this year in New Zealand from September onwards so the postponement of the Six Nations will certainly disrupt the team’s preparations for later in the year. During the 2020 competition three fixtures were cancelled with England being the only home nation to play all five of their 2020 fixtures.