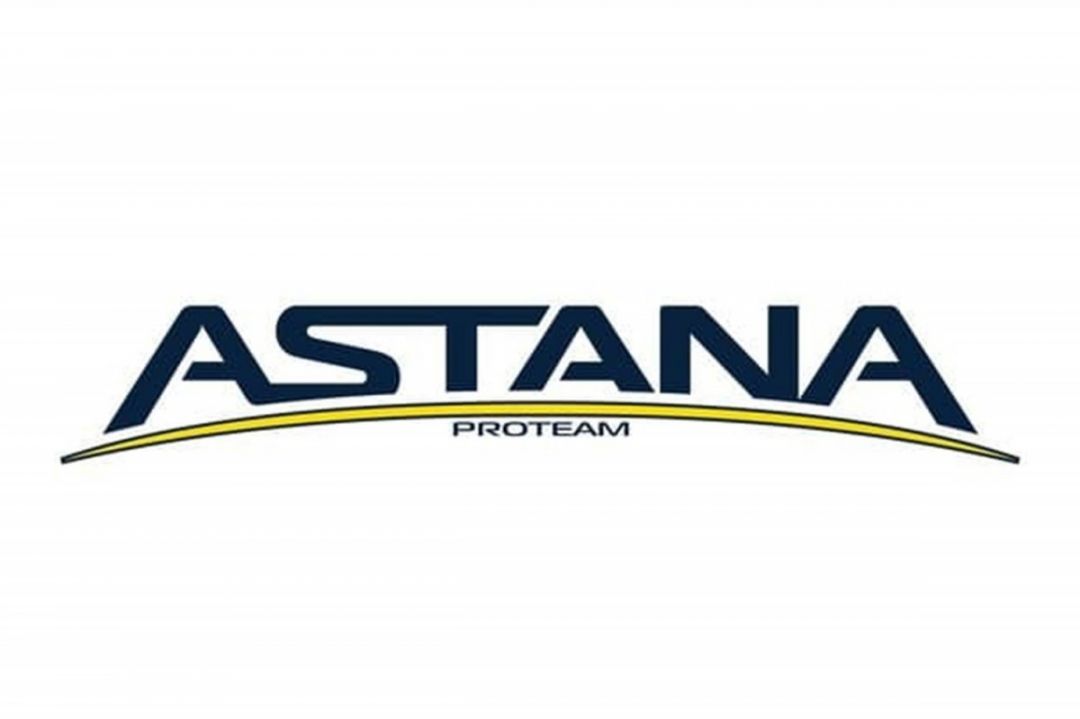 Colombian rider Miguel Angel Lopez has been suspended by his Astana-Qazaqstan team after media reports in Spain alleged that he is involved in a drug trafficking ring.

Spanish website Circlo21 initially reported that police were investigating Dr Marcos Maynar, a professor at the University of Extremadura, who is under investigation for alleged drug trafficking and money laundering. Lopez was a witness in this case but was later intercepted by police at Adolfo Suárez Madrid–Barajas Airport.

The Astana team tweeted “The news that was spread in the media yesterday evening caught us by surprise, and at the moment we do not have any details. In this regard, the team decided to suspend Miguel Angel Lopez from any activity within the team until all the circumstances of the case are clarified.”

Lopez is a previous Tour De France stage winner and previously an overall winner of the Tour de Suisse and the Volta a Catalunya but has not ridden since he pulled out of the Giro d'Italia in May.