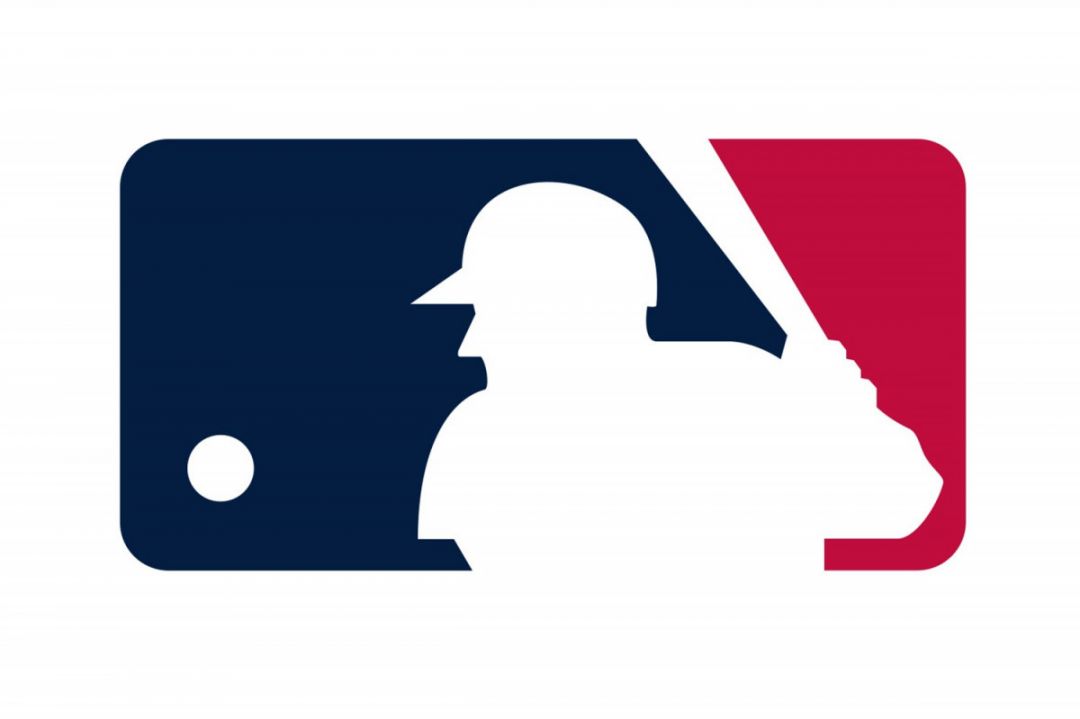 Major League Baseball (MLB) has reached a five-year agreement with the MLB Players Association (MLBPA) in order to end the second-longest stoppage in its history.

The season will now begin on 7 April when it had originally been scheduled to start on 31 March but after initial talks failed to reach an agreement the first two matches of the season were cancelled. The lockout had lasted 99 days before the agreement was reached on Thursday evening.

MLB Commissioner Rob Manfred said “I know that the last few months have been difficult. There [was] a lot of uncertainty at a point in time when there's a lot of uncertainty in the world.” He added that he was “genuinely thrilled” that an agreement had been reached. "One of the things that I'm supposed to do is promote a good relationship with our players. I've tried to do that. I think that I have not been successful in that. I think that it begins with small steps." Manfred said.

MLB Players' Association director Tony Clark said “Our union endured the second-longest work stoppage in its history to achieve significant progress in key areas that will improve not just current players' rights and benefits, but those of generations to come.”

The originally cancelled games have now been rescheduled so that the complete 162 game season will be achieved but the season will finish later than usual. The agreement will see increased minimum salaries for players and a more even split of revenue between players and team owners.

the introduction of a universal designated hitter

a system to prevent alleged service-time manipulation and,

limits on the number of times a player can be optioned in a season to address concerns regarding “roster churn.”

A new $50 million bonus pool was established for players not yet eligible for arbitration, a way to boost salaries for young stars.

The luxury tax threshold rises from $210 million U last year to $230 million this season, the largest yearly increase since that restraint began in 2003. The threshold rises to $244 million by 2026, a loosening for the biggest spenders such as the Yankees, Mets, Dodgers and Red Sox. The 3 per cent annual growth is well over the 2.1 per cent during the expired contract and the 1.2 per cent in the 2011 deal.