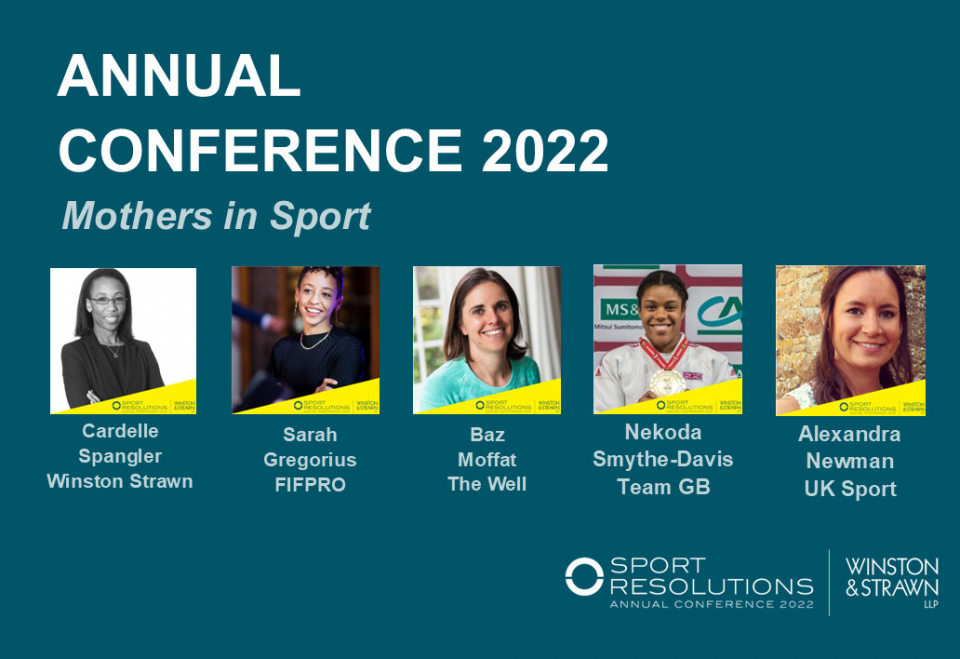 When athletes’ lives and training plans are tied into four-year Olympic cycles, those who choose to embark on a family planning journey often find that there are limited windows of opportunity to do so, and many hurdles still in the way. In addition to challenges that come with fertility and pregnancy, athletes also face potential loss of funding, ranking and sponsorship.

This panel discussion will explore the changes to women’s bodies throughout athletes’ family planning and return to competition journey, the protections (or lack thereof) in place for athletes wishing to start a family, and what sport organisations could be doing better to support athletes. 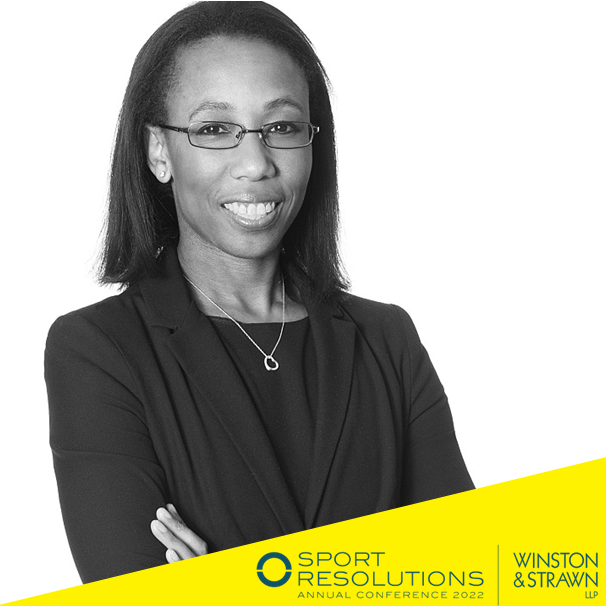 Cardelle Spangler is the managing partner of Winston & Strawn LLP's Chicago office. Over her 20-year career as an employment litigator and advisor, Cardelle has concentrated her practice on employment relations litigation and counselling matters.

Cardelle has also conducted harassment and other investigations, drafted employment and independent contractor agreements, and conducted labor and employment training. 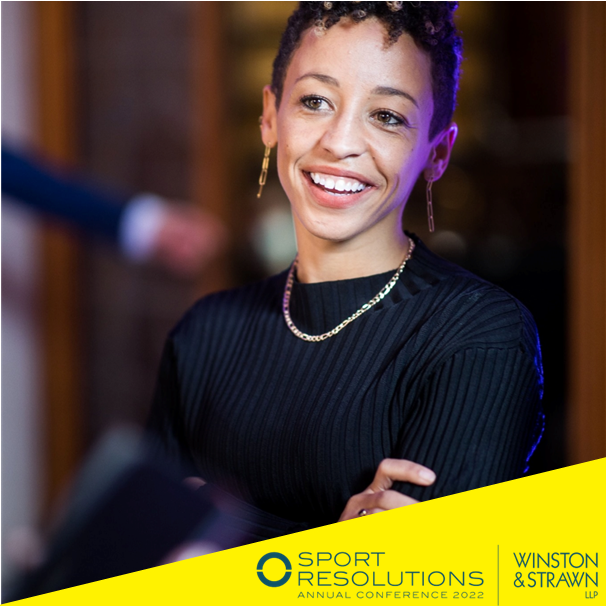 Sarah Gregorius is FIFPRO's Director of Global Policy & Strategic Relations, Women's Football. Sarah joined FIFPRO in September of 2019 after enjoying a ten-year career as a international and professional footballer, playing 100 matches for the New Zealand Women's National Team and pursuing club football in Germany, England, and Japan. This experience, as well as years of experience as part of the NZ Professional Footballers' Association, gives her a strong grounding in the work and role of Unions in domestic and international football. 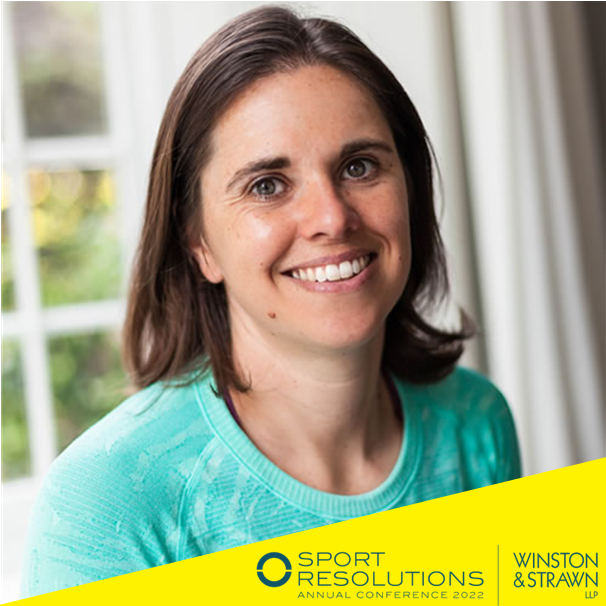 After achieving a first-class honours degree and a Masters, Baz Moffat jumped into the boat and rowed straight onto the Great Britain national team. Over an impressive career she won several medals, including a silver at the 2007 World Championships.

After Baz hung up her oars she launched a successful international coaching business. Specialising in pelvic health, Baz has helped hundreds of women – from pro athletes to new mums – tap greater health and happiness by understanding mind, body and the interplay of the two.

Baz looks back fondly at her sporting career but recognises a lack of female-specific coaching limited her potential. Now a prominent voice in the women’s health movement, Baz wants to highlight and address the institutional gaps that stop women reaching their potential in sport and beyond. 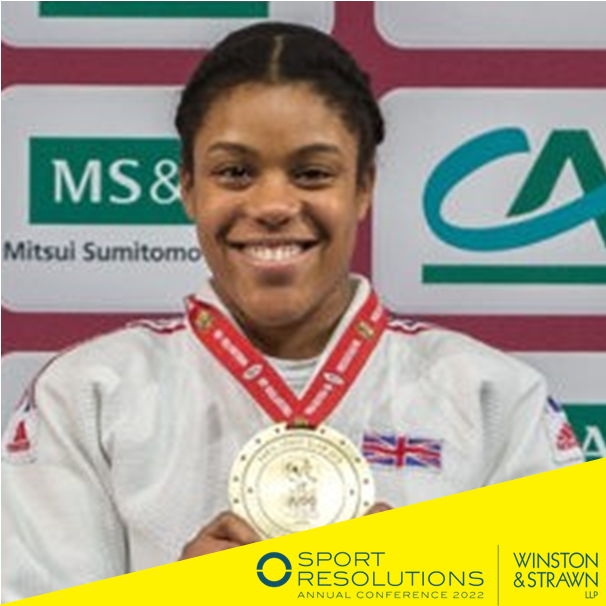 Nekoda firstly is a mother to her beautiful daughter Ryia, who she sees as by far her biggest blessing. Prior to motherhood, she has been an elite Judo athlete for the last decade, of which her greatest achievements include: representing Great Britain at the Olympics (2016); winning Commonwealth Gold (2014); taking world bronze (2017) and world silver (2018). She stands as one of fifteen British Judo athletes to have ever achieved this. Prior to a concussion injury in 2019, she was on target to make the Tokyo Olympic games. She made the tough decision to forgo the Olympic race to put her health first and was blessed enough to fall pregnant with her baby girl who arrived a month after the Olympics commenced in 2021. She feels she won a different kind of medal the day her daughter was born! Now 7 months postpartum, her comeback is underway and she plans to be competing again by the end of 2022. In her free time she is also a student, ambassador, mentor and coach. 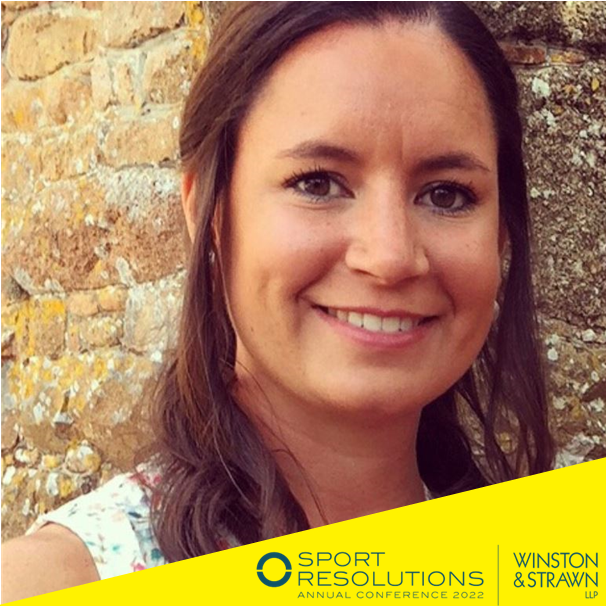 Alexandra Newman is currently the Standards Manager at UK Sport (UKS). In 2020, she joined UKS as a Sport Integrity Manager and provided casework management and programme co-ordination of the Sport Integrity function, including the management of the end-to-end Eligibility Policy process. She also managed several sport integrity issues, including but not limited to misconduct and disrepute, anti-doping, crimes and betting. Alexandra is one of the co-authors of the UKS Pregnancy Guidance for Sports Governing Bodies and Athletes, which was published in November 2021. Prior to joining UKS, Alexandra worked at UK Anti-Doping for nine years, most recently as the Performance Sport Education Manager where she led the development, delivery, implementation, and reporting of the Major Games Education programme to ensure core stakeholders met the requirements of the UK Clean Games Policy.