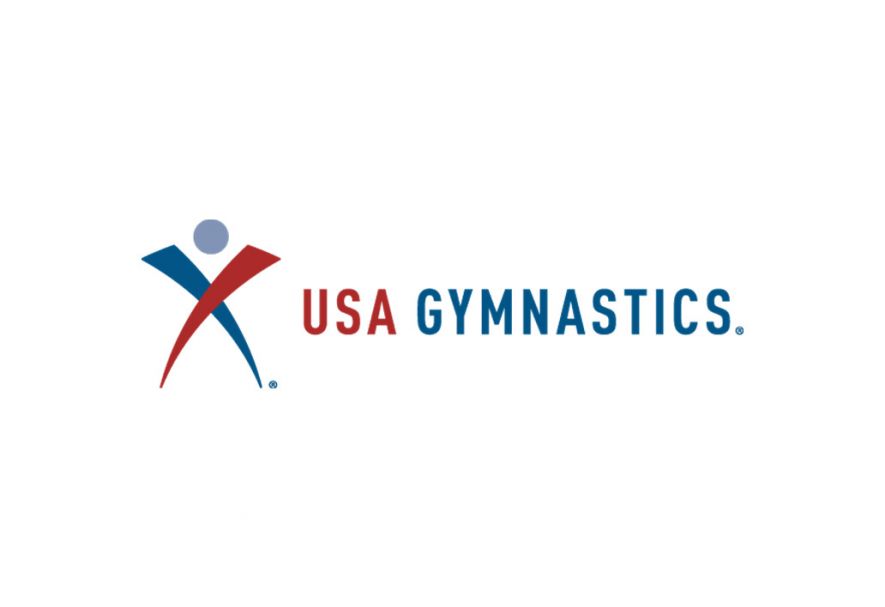 As part of the settlement, USA Gymnastics (USAG) and the Olympic Committee also agreed to designate some of their board seats to survivors and to implement other new policies aimed at protecting athletes from future abuse.

To get those reforms in place, USOPC committed to allocating $5 million, the lawyer said.

The Wall Street Journal reported earlier on Monday that the settlement will cover claims brought by Olympic gold medalists including Simone Biles, Aly Raisman and McKayla Maroney, all of whom are among Nassar’s most high-profile victims of sexual abuse.

USA Gymnastics voluntarily filed for bankruptcy in 2018 after Olympic bronze medalist Jamie Dantzscher filed a lawsuit and additional claims were filed on behalf of a growing number of Nassar's victims.

The terms of Monday's settlement deal, which were confirmed after a U.S. bankruptcy court hearing in Indiana, will also enable USA Gymnastics to exit bankruptcy.

Nassar, who had been the main doctor for Olympic gymnasts for 18 years, was sentenced in federal court in 2017 to 60 years in prison on charges of possessing child sex abuse material.

The following year, he was also sentenced to up to 175 years and up to 125 years, respectively, in two separate Michigan courts for molesting female gymnasts under his care.