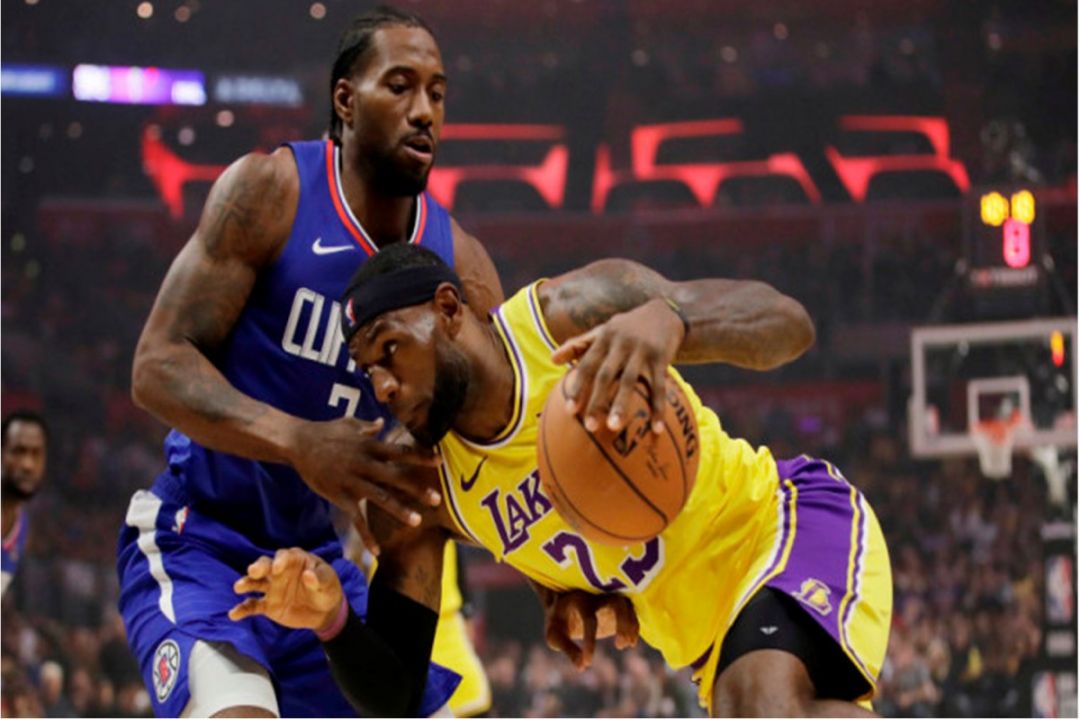 The NBA Board of Governors has approved restarting the season on 31st July 2020 with 22 out of the 30 teams completing the season at Florida’s Disney World Resort.

The season was suspended on 11th March due to the Covid-19 pandemic with the playoffs scheduled to begin in April so that the Finals would start on 4th June, but the restart will change the traditional NBA playoff format. In past seasons the top 8 teams from both the Eastern and Western Conferences would compete in order to win their Conference Championship and earn the right to represent their Conference in the NBA Finals.

This season however will see the top 8 teams from each Conference joined by the six teams who are six wins or fewer behind the 8th seed in the Conferences, therefore making up the 22 teams. This means that the  Los Angeles Lakers, Los Angeles Clippers, Denver Nuggets, Utah Jazz, Oklahoma City Thunder, Houston Rockets, Dallas Mavericks and Memphis Grizzlies will form the 8 Western Conference teams whilst the Milwaukee Bucks, Toronto Raptors, Boston Celtics, Miami Heat, Indiana Pacers, Philadelphia 76ers, Brooklyn Nets and Orlando Magic will be forming the Eastern Conference teams. These 16 teams will be joined by the New Orleans Pelicans, Portland Trail Blazers, Phoenix Suns, Sacramento Kings and San Antonio Spurs from the Western Conference and the Washington Wizards from the Eastern Conference as they all sit six wins or fewer behind the 8th seed, resulting in the 22 teams with the best records continuing the season.

The season will then restart with games to determine the playoff seedings and potentially a mini-tournament to determine the 8th and final playoff place in each Conference, once this has been decided the traditional playoff format would proceed with four rounds of best of seven series. The NBA Finals would end no later than 12th October so that the new season could begin on 1st December. All remaining games will be played at the Disney World Resort in Florida will all teams remaining in the state until they are eliminated from the season, it was also announced that games would be played without spectators so that the threat of Covid-19 was minimised.

You can read the NBA statement here.