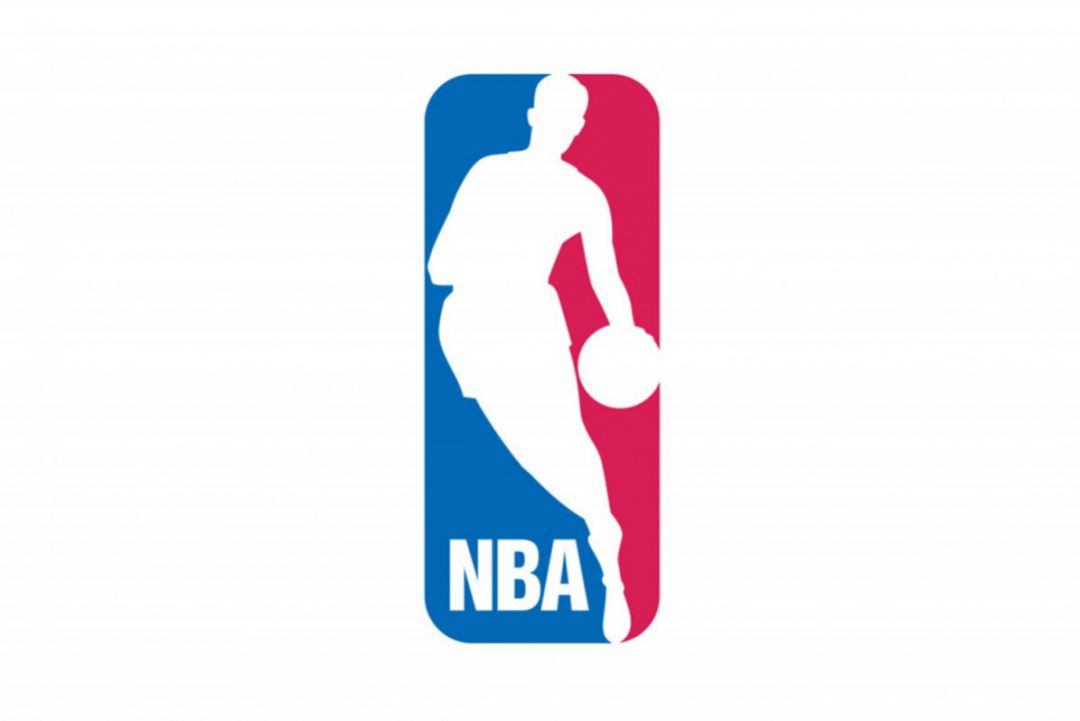 The NBA has been sued by three former referees who claim they were fired after they refused to be vaccinated against Covid-19 on religious grounds.

The complaint says “Had the NBA not taken upon itself to force faith-based conscientious objectors to adhere to secular norms, none of plaintiffs' complained-of injuries would have manifested. In sum: Plaintiffs were persecuted.”

The lawsuit accuses the NBA of violating federal civil rights law and New York state and city human rights laws. It seeks front and back pay, punitive damages, and damages for reputational harm and for pain and suffering.

NBA champion Andrew Wiggins originally objected to being vaccinated on religious grounds but due to state laws he would have only been able to play in states where vaccination was mandatory. Despite becoming NBA champion and becoming and All Star he says that he still regrets getting vaccinated.