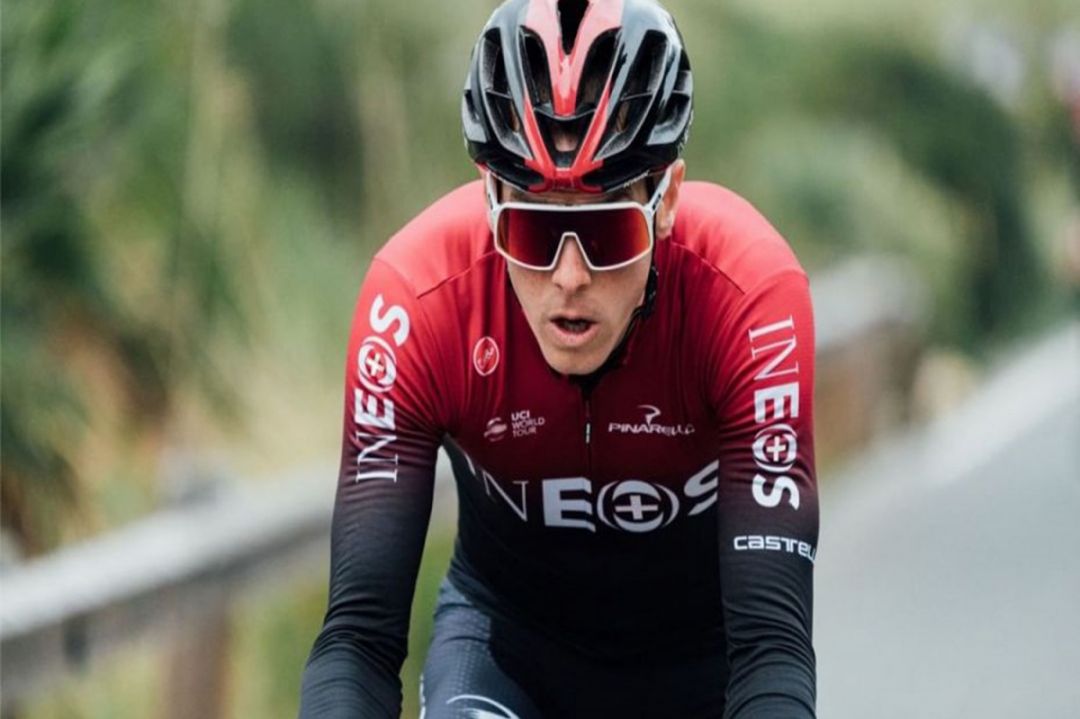 The “Sweat not oil” report has urged sports to drop sponsorship deals from sponsors who promote “high carbon lifestyles, products and services.”

The report says that any sponsorship deals with high carbon companies damages to effort to battle global warming, with the report finding over 250 worldwide sponsorship agreements between sports groups and high carbon companies. Co-author Andrew Simms said “Sport floats on a sea of sponsorship deals with the major polluters. It makes the crisis worse by normalising high-carbon, polluting lifestyles, and reducing the pressure for climate action.”

The report looked at the sponsorship deals of 13 sports and found that football had the most deals with 57 worldwide, including kit sponsors, stadium naming rights and partner sponsorship deals with gas companies, airlines and high carbon motoring firms. The report will be presented to sports governing bodies and also the Department of Culture, Media and Sport.

Tobacco sponsorship was banned from being used in sport in 2003 and the report recommends that the same is adopted for high carbon companies. “Major polluters have become the 'new tobacco' of sports sponsorship. An estimated 8.7 million people are killed by air pollution from the burning of fossil fuels each year, more than the 8.2 million killed by smoking. Tobacco advertising was ended to protect people's health. Now it's time for sport to show end sponsorship from major polluters for the health of people and the planet.”

One of the major companies highlighted by the report is Ineos who sponsor the Ineos Grandier cycling team and the sailing team Ineos Team UK. An Ineos spokesperson said “Ineos' leadership on sustainability has been recognised by Ecovadis, a world renowned sustainability ratings agency. Audits of Ineos on environment, ethics, labour and human rights, and sustainable procurement placed it in the top 4% of 65,000 companies rated. And Ineos was especially recognised for its environmental performance, reflecting its commitment to carbon emission reduction targets and to recycling and the circular economy. Our relationship with our sports teams is more than sponsorship. They are a part of our company.”