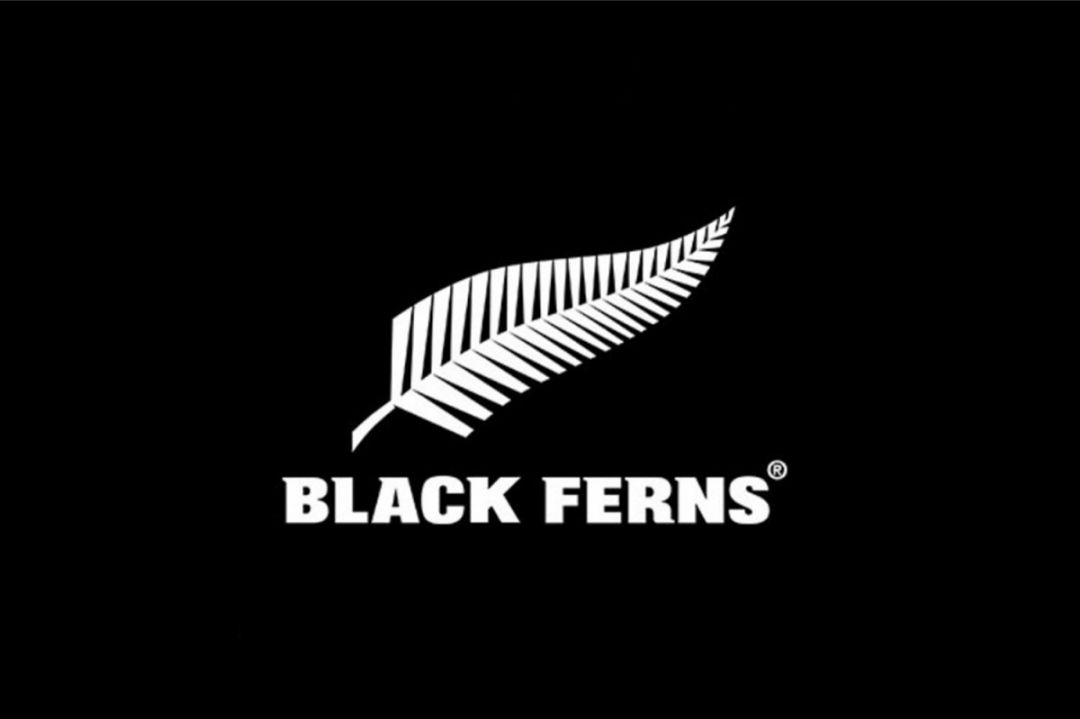 A cultural review commissioned by New Zealand Rugby has found that female players were body shamed and faced culturally incentive comments. “Ghosting” and favouritism were also reported as being commonplace.

The review of the culture of the team, who are known as the Black Ferns, was commissioned after hooker Te Kura Ngata-Aerengamate posted on Instagram in December 2021 advising that she had experienced a mental breakdown whilst on tour with the team. She alleged that head coach Glenn Moore had made comments to her such as she “didn’t deserve to be in the team”, he was “embarrassed” for her and that she was “picked only to play the guitar.”

The review was conducted by a panel comprising of Phillipa Muir, Tammi Wilson Uluinayau, Eleanor Butterworth, Gilbert Enoka and cultural advisors Luke Crawford and Saveatama Eroni Clarke. The review found that other players, particularly those of Māori or Pasifika descent, had experienced or heard of instances of favouritism, ghosting, and cultural insensitivities by several members of management.

Players said that they did not want to raise concerns as they feared it would affect their chances of being selected whilst others said they did raise a complaint but nothing was done about it. Players of Māori descent make up 50% of the team whilst 25% are of Pasifika decent, with the review saying that this “demands a greater understanding from management on how to communicate with these players in a culturally sensitive and safe manner.

New Zealand Rugby chief executive Mark Robinson said “No one should be in any doubt about our commitment to the progression of women's rugby in this country. This report highlights that we haven't got everything right and we apologise for not having provided all the tools for our people to succeed. The Black Ferns have been great ambassadors for rugby; they have won five of seven Rugby World Cups since their inception and have added considerably to the mana and legacy of New Zealand Rugby in that time; the current group of players and management are part of this.”

Head coach Moore said “My goal as Black Ferns coach is to ensure the team excel both on and off the field. I am driven to maximise our performance in all aspects of the game and achieve a high standard of excellence. Participating in high-performance sport, whether as a coach, player, or part of the management team, can present unique challenges and the findings of the Black Ferns cultural and environmental review released today have highlighted a number of those challenges. There are learnings from the review. I am committed to ensuring those are taken on board.”

The report can be accessed here.