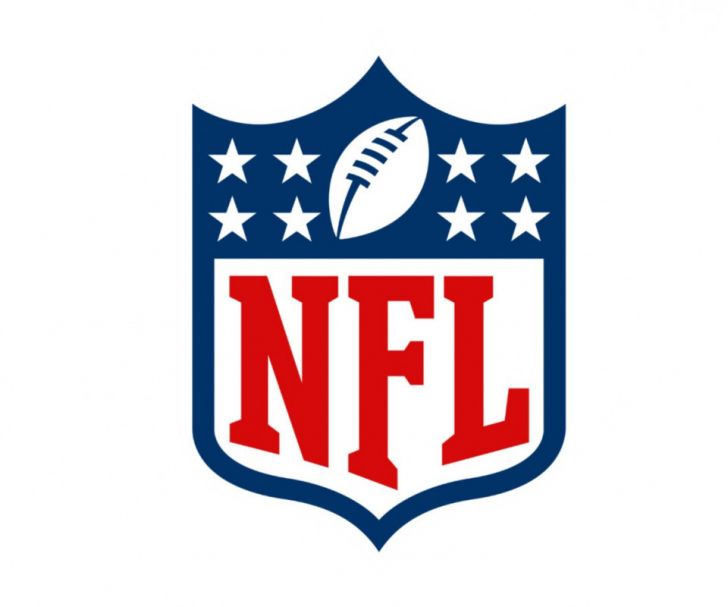 NFL players have agreed in majority to the proposed collective bargaining agreement which will be effective from 2021 to 2030.

The most notable points from this CBA include the season being extended to 17 games rather than the current 16 a year, the playoffs will now include 2 more teams to total 14 teams, higher minimum salaries for players along with developed guidance in relation to working conditions and more support around drug issues such as an increased emphasis on clinical care rather than punishment (no suspensions for players receiving clinical care). A significant reduction of penalties for marijuana use, no suspensions for positive tests; annual testing limited to first two weeks of training camp; higher thresholds for positive tests -- 150 grams instead of 35, violations of law for possession “generally will not result in suspension.”

The CBA simply required a majority of those who voted to vote yes, with it winning by 60 votes however roughly 20% of players did not vote on the CBA. Many NFL stars have now voiced their frustrations with the agreement being successful as the longer season will result in less off-season recovery time, tougher penalties are being introduced for rule breaches and players will be punished harder if holding out for a bigger contract.

Indianapolis Colts tight end Eric Ebron said on twitter “can’t believe we agreed to that” whilst Philadelphia Eagles Safety Malcolm Jenkins said “while I don’t agree with the decision because of its negative impacts on some current and former players, I do respect our process and will push forward accordingly.”