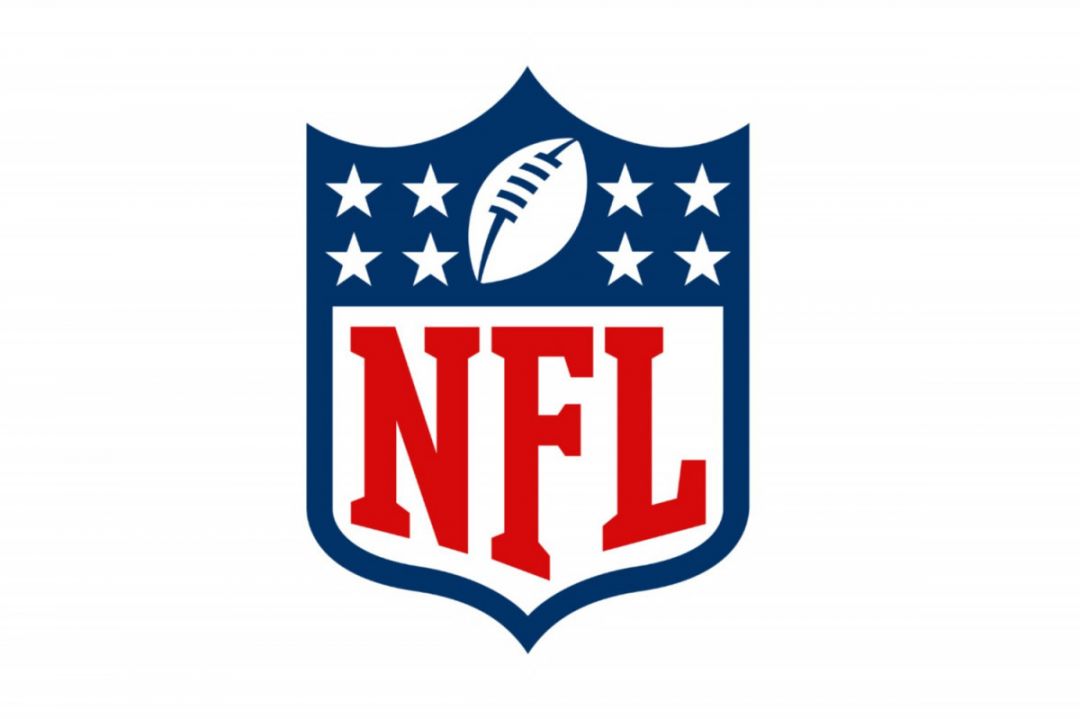 The NFL has warned teams that they could face large fines and lose draft picks if they conduct themselves unprofessionally in interviews with draft prospects by asking personal questions such as their sexuality.

The league told teams that if a club representative acted “disrespectful, inappropriate, or unprofessional” during an interview then draft picks and minimum fines of $150,000 could be imposed. The employee responsible for asking the questions could also be fined or suspended by the league.

There has been a history of inappropriate questions in interviews with draft prospects such as former Miami Dolphins general manager Jeff Ireland asking future first round pick Dez Bryant if his mother was a prostitute. In 2016 cornerback Elia Apple was asked his sexual preference by an Atlanta Falcons coach and in 2018 Derrius Guice was asked about his sexuality and if his mother was a prostitute.

Former tight end Benjamin Watson said “I can remember sitting in a dark room with a huge spotlight. There’s a seat there like you’re being interrogated for a crime and all the front-office staff is in the back in the shadows and you can’t see them. The guy grabbed my wrist and he’s like: ‘I can feel your pulse, so I know if you’re lying to me. Have you ever smoked marijuana?’ I said: ‘No.’ I really hadn’t. I’ve never smoked. He said: ‘I think you’re lying. I can feel your pulse. Are you lying to us?’ I said: ‘No, I’m not.’ So for a minute, I thought I actually did smoke marijuana and maybe I need to confess to a crime that I didn’t commit. But these sorts of tactics that are happening at the combine and that are not being monitored definitely need to be done away with.”

The NFL said “All clubs should ensure that prospective draft picks are afforded a respectful and professional NFL environment – one that is consistent with state and federal law and our shared commitment to respect, diversity and inclusion. The same is true of free agents whom your club may consider signing. It is also important for your club to reinforce to prospective players the value your club places on character and the standards of conduct expected of everyone associated with the NFL.”