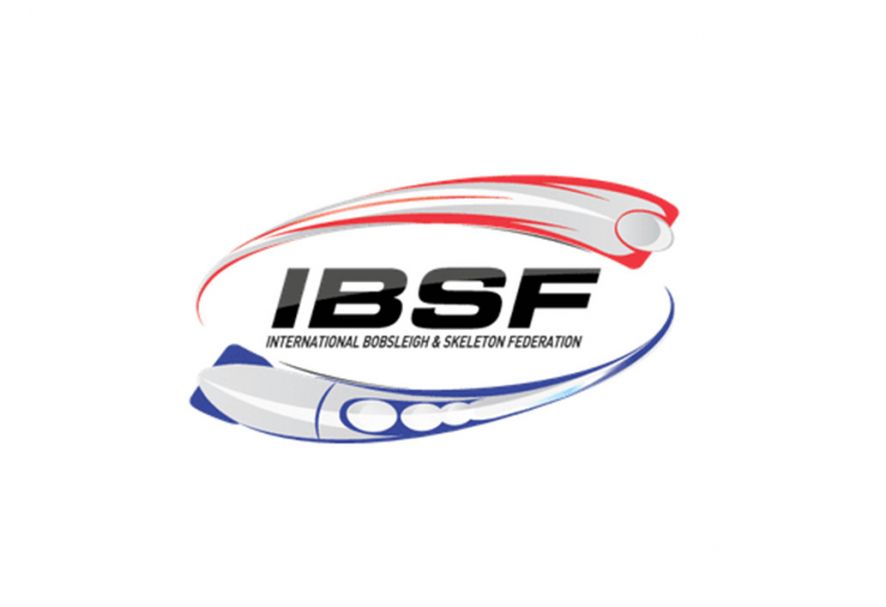 Nigerian monobob and skeleton competitor Simidele Adeagbo has lodged a formal complaint with the International Bobsleigh and Skeleton Federation (IBSF), alleging gender discrimination in relation to the number of spots allocated to men and women at the Beijing Games.

Adeagbo competed at the 2018 Winter Olympics in Pyeongchang and in a letter to IBSF said she missed out on the 2022 Olympics event by a single spot due to “an insidious and wilful gender disparity in the number of sled spots made available for men and women.” IBSF confirmed receipt of the letter but said it would not comment as the letter could lead to potential legal proceedings.

Adeagbo told Reuters “When I hear the narrative around monobob I think that 'wow, that sounds great' but when you peel back the layers it’s not actually what is happening – it didn’t in fact create the opportunities they maybe intended it to. There’s enough high-calibre athletes. Instead, women are being left at home.”

Adeagbo became the first African athlete to win an international bobsleigh race last month when she was victorious in Winterberg, Germany. Her letter also stated “Equal treatment for female athletes requires the IBSF and IOC (International Olympic Committee) to allocate the same number of sled spots to women bobsledders as men participating in events in the same tier of competition.” The IOC has not commented on the letter which comes at a time when the body is under criticism for under representation of African athletes at the Games with the removal of continental quotas in bobsleigh and skeleton resulting in there being no African athletes in any of the sliding sports.

Speaking to reporters about African athlete inclusion on Tuesday, the IOC’s Director of Olympic Solidarity James Macleod said access to winter sports is a “different ball game” than summer sports.

“International federations set the qualification rules for access to the Games whether summer or winter. We need to work closely with them to find that balance, to find the best athletes and attract representation from a diverse number of NOCs. There is a review of those systems. There will be one after these Games of Beijing as well.”