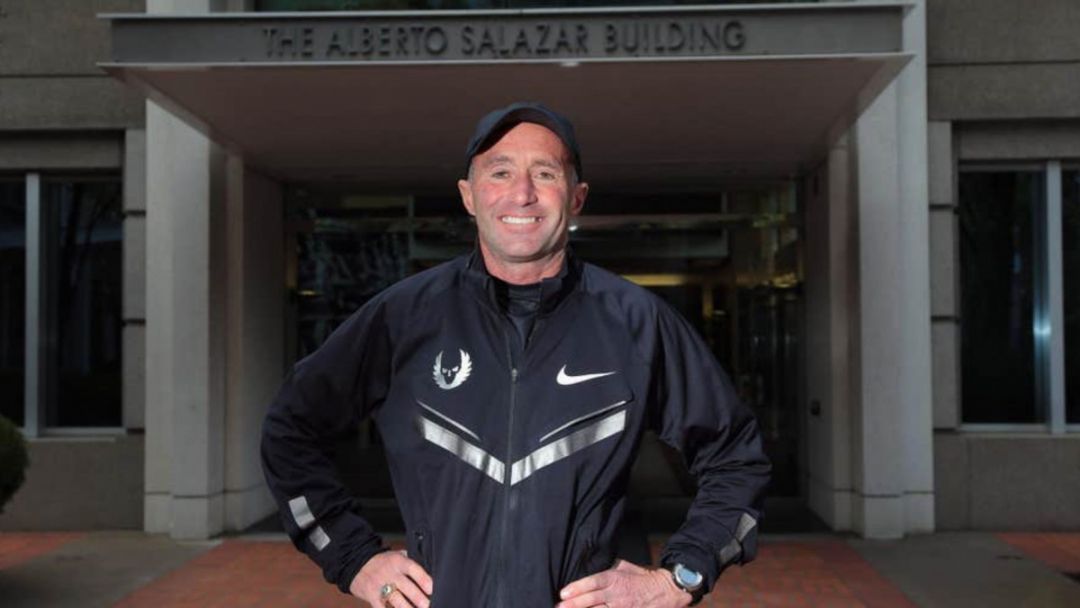 Less than two weeks after Alberto Salazar was handed a four year ban for doping violations, Nike has shut down the Oregon Project, which was launched by Salazar in 2001.

The Nike Oregon Project, which was home to four time Olympic Champion Sir Mo Farah between 2011 and 2017, was established to primarily develop long distance athletes. Salazar was the coach of the project which has enjoyed medal success at several Olympic Games and IAAF World Championships, most recently in Doha the Oregon Project athlete Sifan Hassan won two gold medals in the 1500 metres and the 10,000 metre events, whilst American Donovan Brazier won the 800 metres.

Salazar received the ban, along with Nike employed endocrinologist Dr Jeffrey Brown, for doping violations which included the administration of a prohibited method, tampering or attempted tampering with athletes' doping control processes and trafficking or attempted trafficking of testosterone. No Nike Oregon Project athlete has ever tested positive for banned substances, but it has been common knowledge since 2015 that investigations into Salazar’s alleged doping violations were taking place yet several athletes continued to train under the coach despite of this.

Nike had previously stated its support of Salazar’s right to appeal and said that there was no intention to close down the Oregon Project, despite calls from key whistle-blower Kara Goucher to do so. Now with the decision to close the project, Nike CEO Mark Parker wrote that it was “a distraction for many of the athletes and is compromising their ability to focus on their training”. The result of the close down will mean that all athletes who trained under the project will now need to find new coaches and locations to train, which Nike has promised to assist with during this period.

The Nike Oregon Project website and official social media accounts have also been closed ,with Suguru Osako, a Japanese long distance runner who trained with the project, writing on Twitter that “I am sad that the dear team that made me stronger will be gone, but I will keep exploring myself and I will continue being myself. As Nike has expressed their commitment to continuing support as they have, my activities will not be disrupted at all.”

Salazar is planning to appeal the ban but is unable to coach during the appeal process.