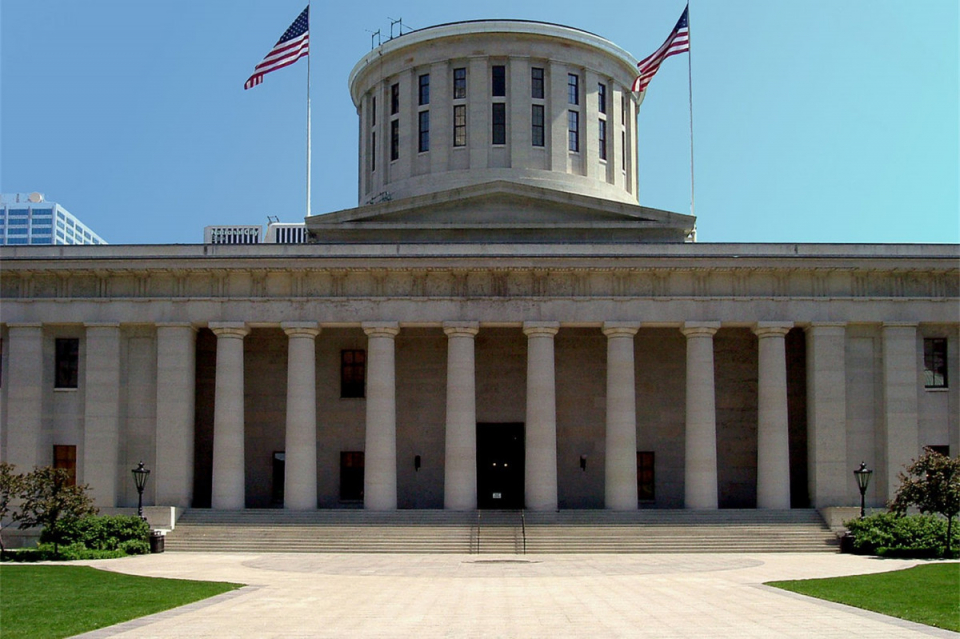 The bill has been approved by House Republicans, all Democrats were in opposition, but still requires the state senates approval before it will become law. Should that be the case then the heavily criticised bill will allow people to accuse athletes or being transgender, therefore requiring them to be medically examined in order to prove their biological sex.

The bill states “no school, interscholastic conference, or organization that regulates interscholastic athletics shall permit individuals of the male sex to participate on athletic teams or in athletic competitions designated only for participants of the female sex.” If anyone disputes an athletes sex they must then provide medical proof which will mean undergoing an internal medical examination and testing testosterone levels.

The bill does not state who can make an accusation or when leaving many concerned that cis gender athletes may be targeted if they enjoy success or have a dispute with another athlete. Republican Jena Powell said “I am passionate about this issue because we cannot allow girls' dreams of being a gold medal athlete to be crushed by biological males stealing their opportunity.” Although news outlets understand only 1 transgender girl in Ohio is participating in high school sport.

Democrat Beth Liston said “This legislation is just plain sick. No child should be forced to undergo 'genital inspections' so that they can play sports. Our children's sexual development is none of the Ohio House's business. My Republican colleagues need to keep their hands off our children.”

Casey Pick, senior fellow for Advocacy and Government Affairs at The Trevor Project, told USA TODAY Sports “these bills take away sports as an important source of belonging and a space where LGBTQ youth can feel affirmed. As well as trans girls your cisgender daughters and granddaughters won’t be safe, either. Any girl who is tall or muscular or has short hair or doesn’t look “girly” enough will be suspect. Because the legislation is so vague, opposing coaches, parents and players will no doubt use it as an opportunity to get a talented player off the field or court.”

Pick added “Across the country, as people have been testifying in support of these bills, time and time again they’ll call out one team they say has a transgender athlete. Turns out, no they didn’t. The athletes they were calling out, maybe it was a queer girl, maybe it was a girl of colour. These bills are rank with opportunities for discrimination all across the spectrum. At a time when we know women and girls drop out of sports remarkably earlier than men and boys do … it’s the opposite of protecting women’s sports.”

Over the past four years, The Trevor Project has seen an increasing trend line of the trans and non-binary kids who considered suicide in the previous year. While Pick was quick to say the reasons are not definitive, 85% of trans and non-binary kids say the flood of anti-trans bills across the country has had a negative impact on their mental health. But The Trevor Project has also found that LGBTQ youth who participate in sports get better grades and report a nearly 20% lower rate of depressive symptoms.