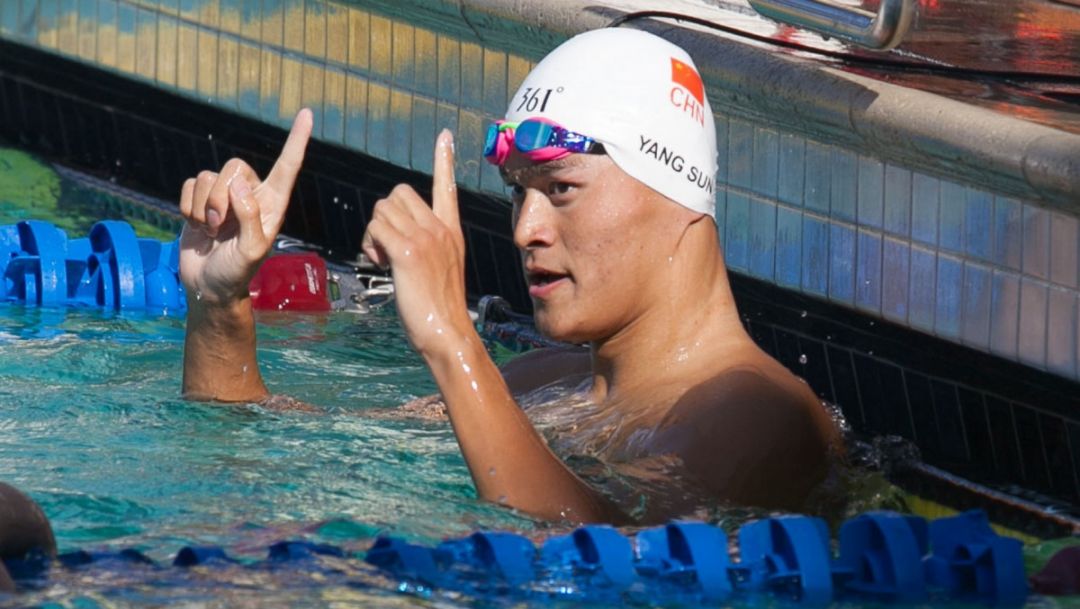 Olympic swimming champion Sun Yang has been banned for eight years after a successful appeal by the World Anti-Doping Agency (WADA).

Sun Yang is a three times Olympic champion and a multiple world champion but has now been banned from swimming for eight years after WADA appealed the Fédération internationale de natation (FINA) decision to clear him of a doping offence in which he was accused of smashing vials which contained his samples after he had an argument with doping officials.

It was reported that Sun Yang and his entourage had a disagreement with the doping control officials after they failed to provide official identification and took photos without permission, this led to the vials containing the swimmers samples to be smashed with a hammer as they argued that the international standard for testing and investigations was not being met. FINA held in their decision that Yang had not committed an anti-doping rule violation but his was appealed by WADA.

The matter was heard in public at the Court of Arbitration for Sport, which was the first time since 1999 that a public hearing had taken place but the hearing experienced issues and questions over the accuracy of the Chinese translation. The panel unanimously determined that he had violated Article 2.5 of the FINA anti-doping rules by tampering with any part of Doping Control and also ruled that the testers had complied with all applicable requirements. It said that “it is one thing, having provided a blood sample, to question the accreditation of the testing personnel while keeping the intact samples in the possession of the testing authorities; it is quite another thing, after lengthy exchanges and warnings as to the consequences, to act in such a way that results in destroying the sample containers, thereby eliminating any chance of testing the sample at a later stage.”

The eight-year ban has been handed due to the fact that this is Yang’s second offence as he served a three month ban in 2014 after testing positive for the banned substance Trimetazidine. Yang has faced protests from fellow swimmers who question his history with doping as at the 2019 world championships Australian Mack Horton and Britain’s Duncan Scott both refused to share the podium with Yang with Horton accusing him of being “a drugs cheat”.

Yang has said that he plans to appeal the decision as “it is unfair. I firmly believe in my innocence.” The decision can be appealed within the first 30 days to the Swiss Federal Tribunal but as it stands Sun Yang will not be able to defend his titles at the 2020 Olympics in Tokyo.