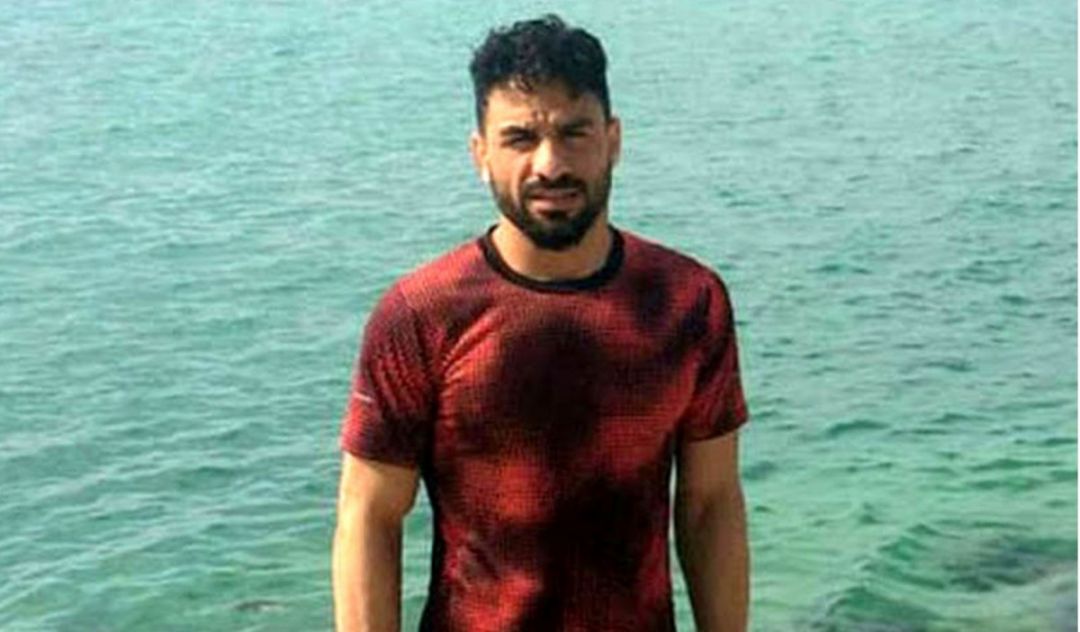 Organisations such as Global Athlete and Athleten Deutschland have demanded that both the International Olympic Committee (IOC) and United World Wrestling (UWW) expel Iran from competition after wrestling champion Navid Afkari was executed.

Iranian state media reported that Afkari had been executed on Saturday after he was given two life sentences for allegedly stabbing a security guard to death and for his involvement in demonstrations against the country’s government. Afkari had previously claimed that he was tortured into making a false confession with several human rights groups believing that he was being used as a deterrence to others from criticising the government as it could cost them their life.

Global Athlete released a statement in which they “demand that the International Olympic Committee and United World Wrestling immediately implement sanctions that expel Iran from world sport for this heinous execution. The actions of the Iranian Government are a clear breach of human rights; such acts cannot go unpunished. For executing an athlete, this Government no longer deserves the privilege of competing in international sport.” Athleten Deutschland also said it “expects the IOC and UWW to take a strong stand against human rights violations of athletes.”

The IOC has released a statement in which they claim to have “had made direct personal appeals to the Supreme Leader and to the President of Iran this week and asked for mercy for Navid Afkari, while respecting the sovereignty of the Islamic Republic of Iran.” But ultimately were unsuccessful following his execution.