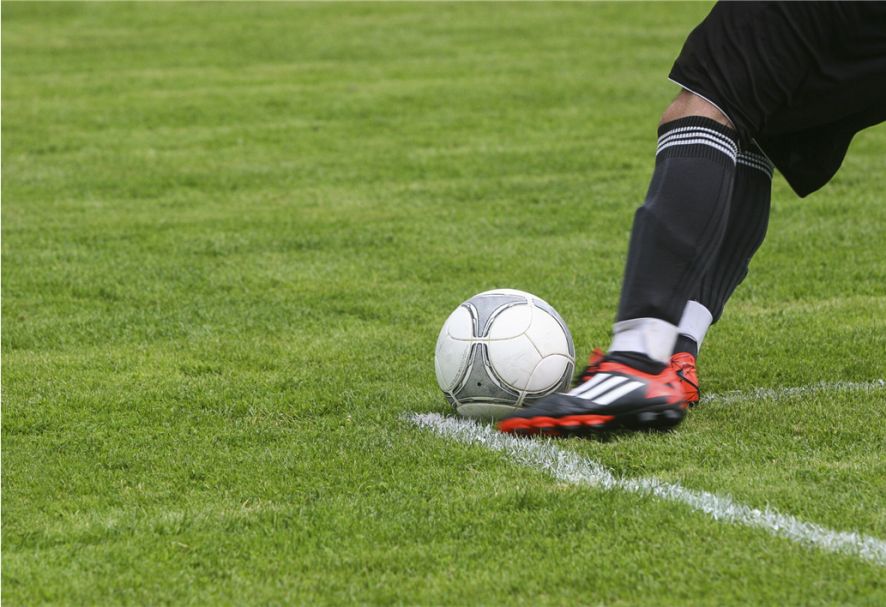 Sportradar says that sport has seen a “massive spread” in match-fixing during the Covid-19 pandemic, with fixers diversifying into new sports and targeting vulnerable teams, players and officials.

Sportradar, a global organisation delivering sports data and content to sport federations and the betting industry, tracked more than 600,000 matches across 26 different sports throughout 2020 and saw a steep rise in suspicious betting activity during football friendlies, as well as fixing in sports such as table tennis, esports and volleyball. Managing director of Sportradar’s Integrity Services, Andreas Krannich said “In the past match-fixers have targeted those sports and leagues where the profit and turnover is biggest, such as football, tennis and basketball. But now they have diversified.”

Krannich continued “What the fixers quickly understood is that a lot of sports are now suffering financially as a consequence of Covid-19. And where there is far less money, players, referees, coaches, presidents are increasingly vulnerable. We have even seen match-fixers take over complete clubs – invest, bring in some of their own staff, and start to manipulate.” Suspicious friendlies rose from 38 in 2019 to 62 in 2020 with clubs from Russia, Brazil, Vietnam, Czech Republic and Armenia frequently featuring. The most recent case occurred during the past fortnight where a referee is suspected of manipulating a friendly to ensure at least two goals were scored in the first half.

Krannich said that new sports, leagues and federations were targeted successfully with esports seeing a rise from 3 in 2019 to 39 matches in 2020 that were under suspicion and basketball in Thailand alone had 17 matches suspected of being fixed. Krannich said “We have extremely good networks in bookmaking around the world as well as informants from law enforcement, the police, and the match-fixing world,” he said. “And what they were telling us was that match-fixers were running out of money and they were thinking: ‘OK, how can we compensate? How can we make profit out of this situation?.’ And what they have done … they’ve diversified. We have seen sports that were previously seen as an add-on become more targeted by fixers.” Sportradar will be making its Universal Fraud Detection System free to all sporting bodies as a way of detecting and deterring match-fixing.