Paul Scholes fined £8,000 by The FA for breaching betting rules 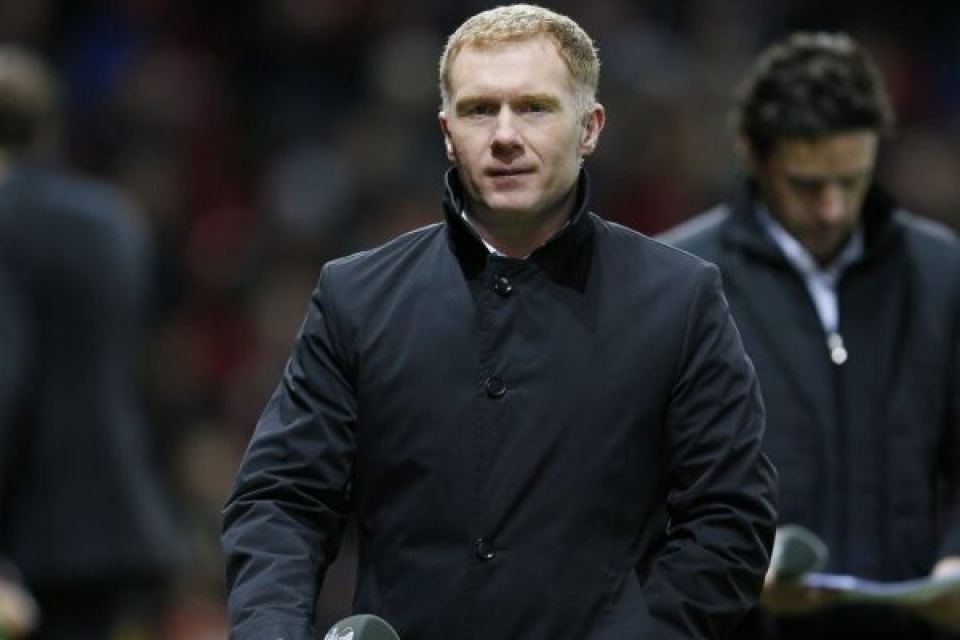 Paul Scholes has been fined £8,000 by The Football Association for breaking betting rules whilst still being involved in football.

The ex-Manchester United player was charged two months ago for placing 140 bets on matches worth over £26,000 between August 2015 and January 2019.

Scholes who was also co-owner of Salford City, he issued an apology and statement on the matter, “I would like to apologise and I understand and fully accept the fine imposed by the FA… I wrongly believed that as long as there was no personal connection between me and any of the matches that I bet upon then there would be no issue. However, I understand now that this is not the case and I should have taken steps to verify this at the time.”

Scholes was found guilty last Thursday by an independent regulatory commission and warned about his future conduct as well as being fined £8,000 plus hearing costs. Although he had bet on former club Manchester United and FA Cup ties, it was found that he was in no position to influence the any of the games.

The FA prohibit anyone involved in football from betting on the game, regardless of whether they are placing money on their club’s matches.