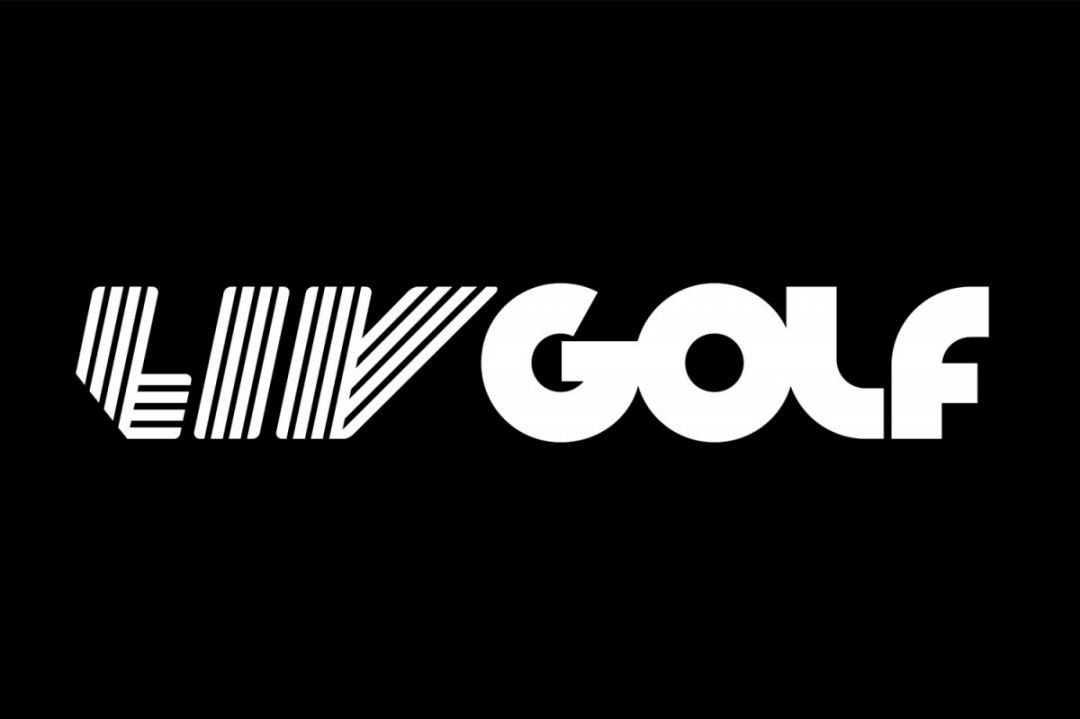 The PGA Tour has suspended all members who are playing at this weeks Saudi funded LIV Golf Invitational.

The tournament is being held at the Centurion Club and is the most lucrative competition in the history of golf with a £20million prize fund with Phil Mickelson, Dustin Johnson and Ian Poulter all taking part.

A LIV Golf statement said “It's troubling that the Tour, an organisation dedicated to creating opportunities for golfers to play the game, is the entity blocking golfers from playing. This certainly is not the last word on this topic. The era of free agency is beginning as we are proud to have a full field of players joining us in London, and beyond.” Adding that the PGA Tour suspension will further “deepen the divide between the Tour and its members.”

48 players are competing at the event and the PGA Tour released the statement confirming the suspensions just 30 minutes after the first players had teed off. 17 players will be affected by the suspension with the PGA Tour statement saying “In accordance with the PGA Tour's tournament regulations, the players competing this week without releases are suspended or otherwise no longer eligible to participate in PGA Tour tournament play, including the Presidents Cup. The same fate holds true for any other players who participate in future Saudi Golf League events in violation of our regulations. These players have made their choice for their own financial-based reasons. But they can't demand the same PGA Tour membership benefits, considerations, opportunities and platform as you. That expectation disrespects you, our fans and our partners.”

Rory McIlroy and Justin Thomas are two high profile names who have turned down the large sums offered by the event and both welcomed the suspensions. McIlroy said “I think it's the right thing because these guys have broken rules and done things outside of the tournament regulations, and because of that there are going to be consequences, I guess.” With Thomas saying “Anybody that's shocked clearly hasn't been listening. They took that risk going into it, whether they thought it was a risk or not. I have great belief and great confidence in the PGA Tour and where we're going and continuing to grow to, and those guys just aren't going to be a part of it. They're obviously throwing so much money at people that it's very hard to turn down. It doesn't matter who you are or what it is, everything has a number. They're reaching that number for some people and I hope that they don't get others. But I think a very strong core group of us is very stable and firm in our position, and I hope that it stays that way.”