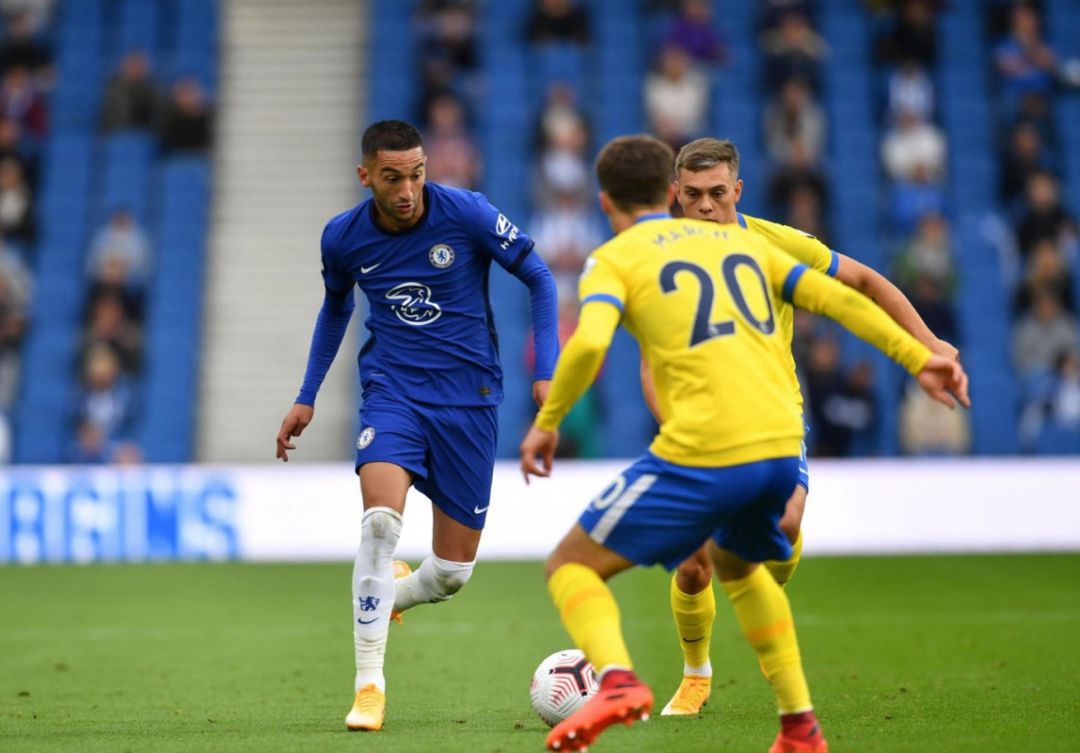 Plans for fans to return to watch live sporting events in October have been scrapped, according to cabinet office minister Michael Gove.

The original plans would have seen 1000 fans return to live sporting events from October 1st whilst still adhering to social distancing rules but after a reported rise in coronavirus cases the plans have now been paused, with Gove telling BBC Breakfast “We were looking at a staged programme of more people returning - it wasn't going to be the case that we were going to have stadiums thronged with fans. We're looking at how we can, for the moment, pause that programme, but what we do want to do is to make sure that, as and when circumstances allow, get more people back. The virus is less likely to spread outdoors than indoors but again it's in the nature of major sporting events that there's a lot of mingling."

Sport in England has taken place behind closed doors since the resumption after it was suspended during lockdown with some test events allowing fans into the stadium such as a friendly between Chelsea and Brighton at the end of August which saw 2,500 fans allowed in the stadium. 300 fans watched the World Snooker Championship final at the Crucible Theatre in Sheffield and Arsenal's 9-1 victory over West Ham in the Women's Super League on 12 September saw up to 1,000 fans attend.

Clubs and leagues have called on the Government to allow fans back into stadiums as failure to do so would cost Premier League clubs £700m during the 2020-21 season with the English Football League clubs losing £50m in gate receipts last season and estimating a £200m loss if there are no fans this season.

The Government was heavily criticised back in March for allowing the Cheltenham Festival and Liverpool v Atletico Madrid Champions League match go ahead with Gove saying “People look back now at the beginning of the pandemic at some of the major sporting events then and ask the question why were they allowed to go ahead. What we must do is look at sporting events now with caution but we also recognise that sport is a vital part of this nation and we're looking at everything we can do to support our athletes, our great clubs, through what will be a challenging time."