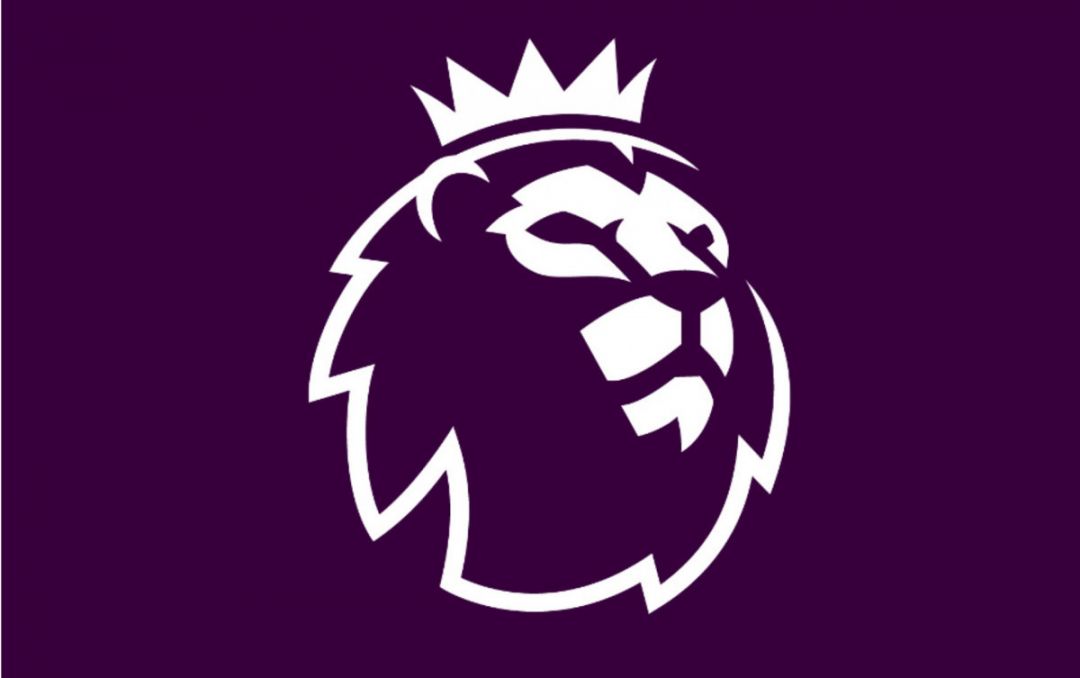 When team training reconvenes for Premier League sides there will be guidelines in place such as tackling being banned, and groups being restricted to 5 players.

The BBC reported other changes to Premier League training include corner flags, balls, training equipment, goalposts and even the playing surfaces being disinfected after each session, which are limited to 75 minutes. Players will also be tested twice a week along with a daily questionnaire and temperature check, whilst being told test results will be retained as “although Covid-19 will lead to minor illness in the majority, there are additional aspects of this infection that must be considered prior to players resuming high-intensity or high-volume exercise.”

Further guidelines include players being told that they cannot share transport to training sessions and that “meticulous personal hygiene” should be maintained by all. Whilst the Premier League plans to restart the season there are several clubs and players who believe that football should only be restarted once fully safe to do so with cases drastically reduced. Newcastle United defender Danny Rose said “football shouldn't even be spoken about until the numbers have dropped massively. People's lives are at risk.”

Other players to voice their concerns about returning too soon include Manchester City duo Sergio Aguero and Raheem Sterling, with Aguero saying “players are scared” about returning whilst the pandemic is still ongoing. Sterling commented “The moment we do go back it just needs to be a moment where it's not just for footballing reasons; it's safe for not just us footballers but the whole medical staff, referees. I feel like once that side of the people's safety and the players' safety is secured, and their wellbeing is looked after, then that's the right time to go back in. Until then, I'm. - how can I say - not scared but reserved and thinking what the worst outcome could be. I've had friends whose grandmas passed away. I've had family members as well that have passed away. You've got to be wise and take care of yourself and those around you.”

Germany’s Bundesliga is scheduled to return behind closed doors this weekend but several European leagues including Frances Ligue 1 have confirmed that the seasons will not be restarting. The Premier League is currently aiming to return on 12th June behind closed doors.