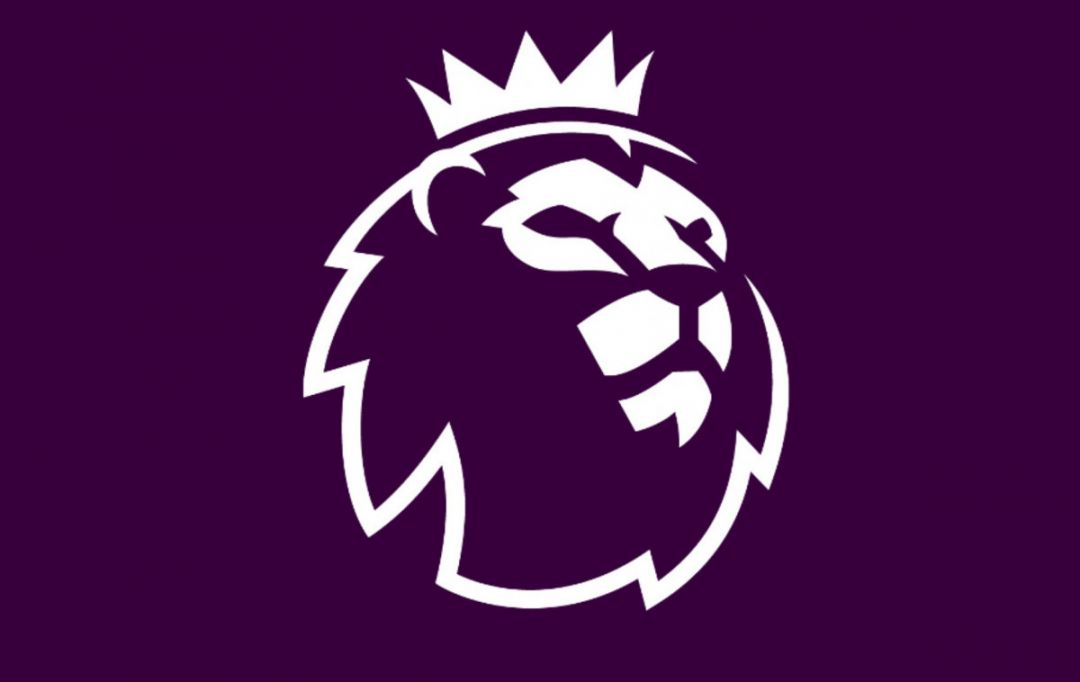 Premier League chief executive Richard Masters has written to clubs to reinforce “the critical importance of adhering” to the Covid-19 protocols that are in place.

In the letter sent to all 20 Premier League clubs Masters said the league is “fortunate to be able to continue to play and bring our competition to fans.” He said that some scenes in the FA Cup were concerning as players clearly ignored social distancing rules which “brings justified additional scrutiny and the league must take the lead in setting the right example.”

The Premier League has issued enhanced guidelines of what is expected of players and coaching staff during match days. This includes social distancing to be adhered to at all times except when play is under way, face masks must be worn at all times except during the warm-up, when entering or leaving the pitch and conducting a post-match interview. The weekends FA Cup action saw players swap shirts which is prohibited and this week’s premier league matches saw players hugging in goal celebrations which is also prohibited.

Several matches this season have been postponed following outbreaks of Covid-19 in teams such as Aston Villa and Newcastle, with Masters saying that clubs should prepare for more postponements and matches being rearranged at short notice so that all fixtures can take place before the end of the season. Fulham manager Scott Parker expressed his disappointment that the rescheduled Fulham v Tottenham game on Wednesday was only officially confirmed on Monday, with Tottenham boss Jose Mourinho originally expressing his anger that he was only given 2 hours’ notice on 30 December that the game would not be going ahead.