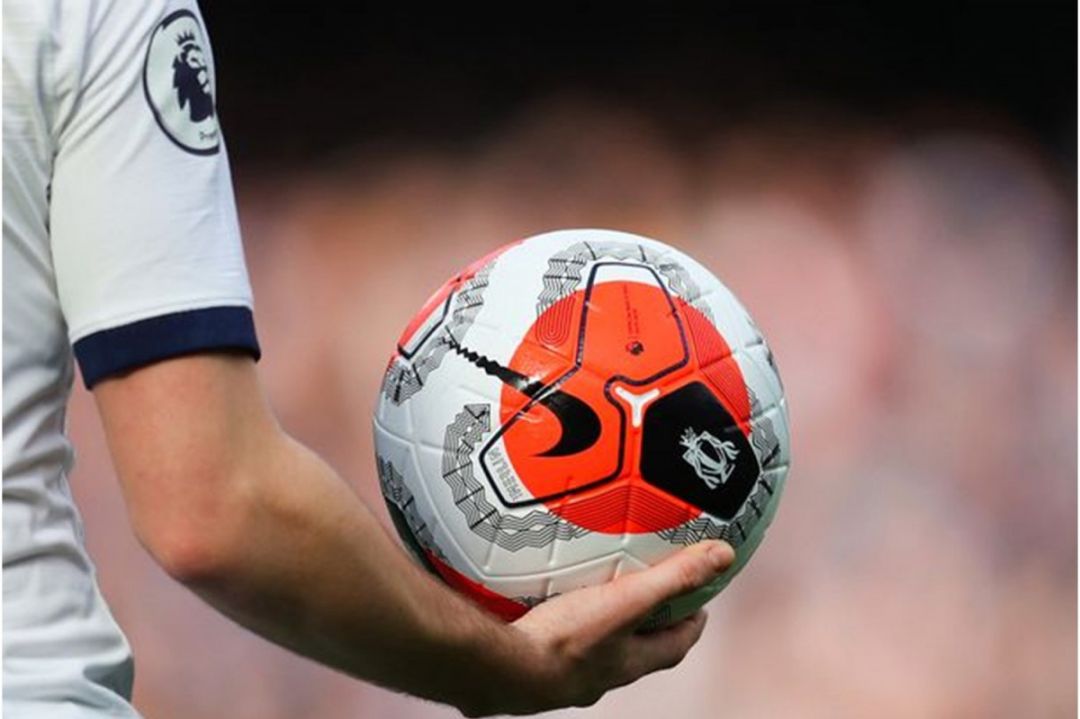 European Club Association (ECA) members are set to prevent their players from traveling to red-list countries in September for international duty unless quarantine exemptions are made.

The UK currently has a 10-day quarantine period in a managed hotel in force for any individuals travelling to countries on the red list, this isolation period would result in players missing multiple Premier League games. Clubs across Europe in major leagues are facing a similar problem with the international break starting at the beginning of September.

The FA and Premier League are in discussion with the Department for Digital, Culture, Media and Sport (DCMS) over a potential exemption for players but there is no agreement in place yet. Liverpool have confirmed that if no exemption is agreed then Egypt’s Mo Salah and Brazilian trio Fabinho, Alisson and Firmino will not be released as they would have to quarantine for 10 days upon return.

If the current rules remain in place and no exemption is agreed then it is understood that almost 100 players based in English leagues would be unable to join up with their international sides. Earlier this month the Government rejected the request of the British and Irish Lions to be exempt upon their return from South Africa.

Paris Saint-Germain are also ECA members, meaning Messi, Neymar, as well as Marquinhos and Angel Di Maria could also miss out with Argentina and Brazil among the nations on France's "red" list - the French government also operate a traffic-light system for travel.

Earlier this year, FIFA announced that the exemption allowing clubs not to release players for international duty would end, meaning Premier League clubs could face sanctions if they stop players joining up with their national sides.