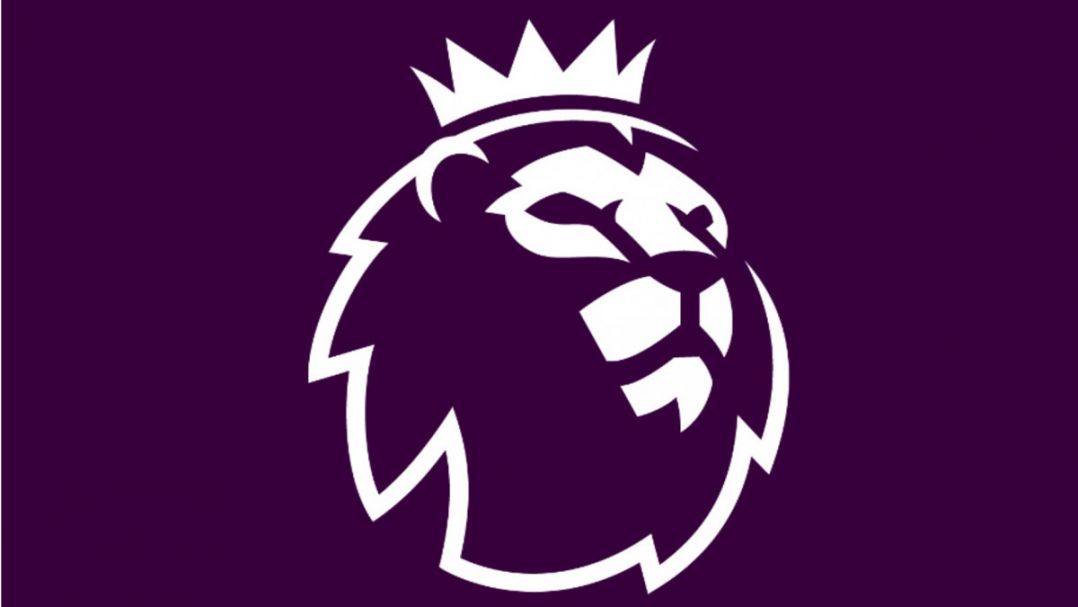 The Premier League has introduced a new app for its players, backed by both the Football Association (FA) and the Professional Footballer’s Association (PFA), which will work to provide support to players and aid with both their wellbeing and mental health.

The app provides a wide arrange of information covering topics such as mental health support, dietary advice, doping regulations, safeguarding information, statistics and assistance following retirement with support on what to do once their playing days are over. The app is being made available to all players in the Premier League who are aged 16 and above, with it also being anticipated that academy players will soon also be provided with access to the app and it has been confirmed that if players are to move league then they will still be able to access the application so that their network of support is not diminished due to a transfer out of the Premier League.

The app has been trialled amongst 40% of the players in the league and has now had the green light to be made accessible to all players across the league’s 20 teams. It has been reported that in the whole of 2018 438 players sought access to therapy for a variety of issues, however during the period of January 2019 to May 2019 355 accessed therapy, so it is highly likely that the figures for the whole of 2019 will be far greater than the 438 seen in 2018.

Several former and current Premier League stars have spoken publicly about their struggles with mental health in relation to abuse received whilst playing or from the difficulties that they then faced once their playing days were over. It is hoped that this app will provide players will all of the relevant information and support that they need to succeed during their playing days but also importantly after their careers come to an end.