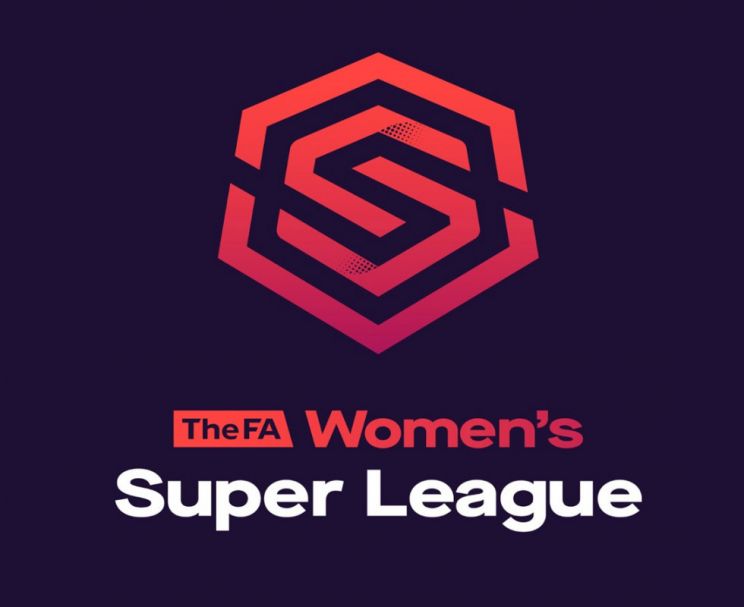 The Premier League chief executive Richard Masters has told MPs that the League has offered £1million to women’s football in order to assist with the starting of the 2020-21 season.

The 19-20 Women’s Super League and Championship seasons were suspended in March and then on 25th May they were officially ended with Chelsea becoming Super League Champions on a points per game basis, a few weeks later the men’s game resumed behind closed doors as the funds were available to complete the necessary testing for teams before training sessions and matches whereas this funding was not available to the women’s game.

Masters said that the £1million offer would help to cover the coronavirus testing for the top leagues “What we've been able to do about the women's game is to help them to the tune of around £1m to help get their testing programme up and running. We've recently made that funding gesture to them and I believe on that basis they are able to start their 2021 season."

He also added that in the future the Premier League would like to overtake the running of the Women’s Super League “We want the women's game to be successful, which is why we are helping them and why we've engaged in those discussions with the FA about resuming responsibility for it. From a personal perspective, it is something I would like to do in the future for this organisation - being not just responsible for top of the pyramid in terms of the men's game but also the women's game. Those two things would work hand in hand very well and would inspire a generation of young female footballers to get involved in the game.”

The Women’s Super league has yet to announce a provisional date for the start of the 20-21 season but Kelly Simmons, the Football Association's director of the women's professional game, did thank the Premier League for the £1million which is crucial funding “that will allow us to align with their testing protocols when we come back for the 2020/2021 season.”