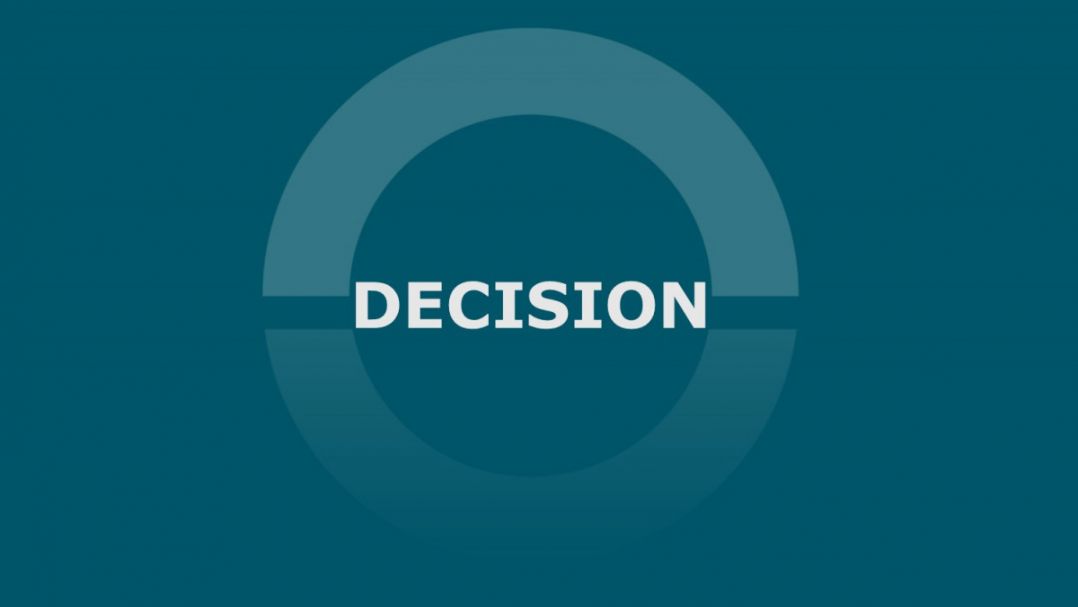 An independent disciplinary panel, appointed by Sport Resolutions, has reached a decision in respect of charges brought against Saracens Rugby Club for alleged breaches of the Premiership Rugby Salary Cap Regulations.

The sanction that has been imposed on Saracens Rugby Club by the Panel is: