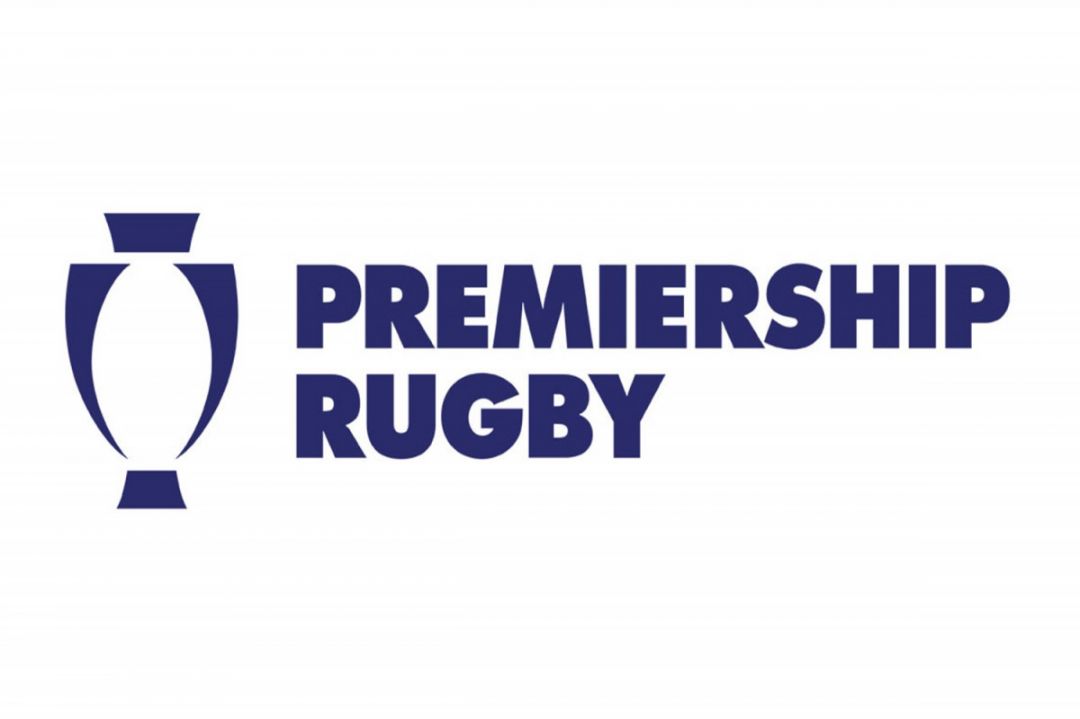 The Rugby Football Union has approved major structural changes to the Premiership which will see it increase to 14 teams with no threat of relegation during the next two seasons.

Saracens won promotion back into the Premiership this month, after one season in the Championship, where they will form a 13-team league with no relegation before the 21/22 Championship winners join to form a 14-team league for the 22/23 campaign, that season will also see no relegation or promotion. The following campaign will introduce a play-off between the side that finishes bottom of the Premiership and the side at the top of the Championship.

The intention from the 25/25 season would be for automatic promotion and relegation to resume but Premiership Rugby has already said it believes that will be a strong chance of the playoff remaining in place. Extra teams will mean extra games giving rise to concerns over player welfare, but Premiership Rugby said “Player welfare is unchanged. We manage every game the players play – and nothing changes. The criteria is exactly the same so players won’t be expected to play more. And we’re accepting that we have overlapping games, avoiding that is extremely difficult. We can’t really develop the season based around 35 players. We accept they aren’t always going to be available, that’s why we have the playoffs.”