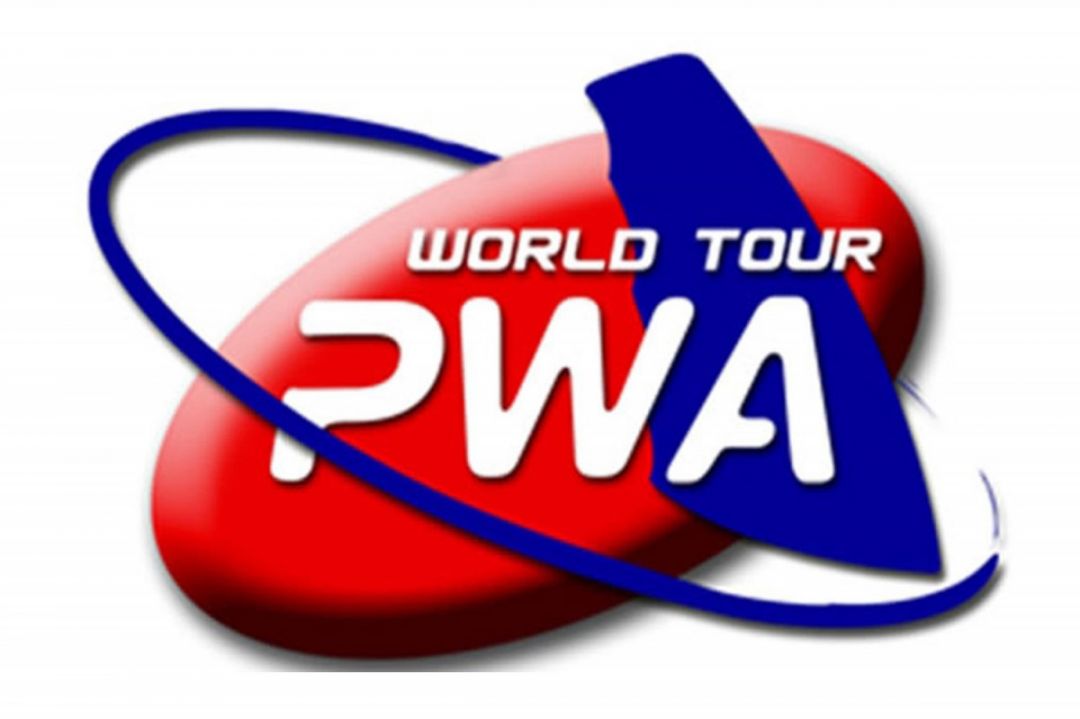 The Professional Windsurfers Association has announced that the PWA World Tour will award equal prize money to men and women at all events.

The Gran Canaria PWA World Cup has awarded equal prize money since 2018 and the PWA has announced that all other events will follow suit to ensure that equal prize money is consistently awarded. A further change that has been adopted by PWA is to grant equal points to female riders in the constructors championship so that manufacturers support women as much as men on their team as they can now earn equal points for races.

PWA President Jimmy Diaz said “We are very happy to finally be able to make these changes, but it would be wrong to say I am proud of them as such, as equality should be a fundamental right, not a privilege. The PWA strives to ensure equal opportunities for anyone, regardless of race or gender, based purely on merit and ability, and with these changes, we are able to make that claim more fully.” Multiple champion Iballa Moreno added “I’m pretty stoked to see the PWA making new rules concerning the prize money for the women, it’s a really good step forward, and I’m really happy to be able to live this moment because its something we’ve been fighting for for many years, we’ve been doing it in Gran Canaria now for the last 3 years, and I am happy to see that the whole tour now will have something equal too.”

You can read the PWA announcement here.