Regulation and Governance in Esports

The esports industry has grown exponentially in recent years both in the UK context and internationally, from an engagement, participation and commercial perspective. According to Newzoo, esports will generate nearly $1.38 billion in revenues globally by the end of 2022.

Commonwealth Games recently announced that it is introducing the inaugural Commonwealth Esports Championships to overlap with the end of the Games in Birmingham in August this year. Last year, before the Olympic Games started in Tokyo, the first Olympic Virtual Series was held. The International Olympic Committee recently appointed a senior manager to oversee esports and the Olympic Virtual Series will soon return.

This session aims to give an overview of how the professional layer of the UK and global esports industry is regulated and governed.

Throughout the past decade the industry has matured and evolved from a regulatory perspective, and the session will give a high-level overview of the regulatory landscape in 2022: 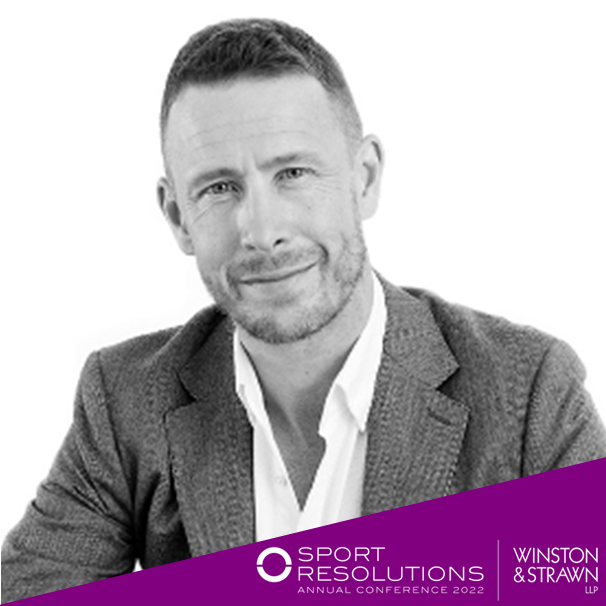 Andrew heads up the sports and esports team at the entertainment and media firm Sheridans. Andrew and the team act for a wide range of stakeholders within the esports industry, including rights holders, agencies, leagues, teams, game developers and individual esports talent (players, streamers and influencers).

He has also spoken at various esports and sports conferences and events on esports, across a variety of issues, including esports regulation, player welfare, governance and the commercialisation of esports and content licensing, and sponsorship in esports.

Andrew’s team at Sheridans is regarded as the leading esports practice in Europe, and it acts for the whole range of stakeholders within the industry, including the leading teams and players, as well as a number of the major leagues across multiple game titles. Andrew and his team have also advised on some of the most valuable and significant player transfers in the market.

Andrew is a member of the advisory board to the British Esports Association, and is well known to be a strong advocate of the importance of driving robust and strong governance and regulation with in the esports industry, including in relation to player welfare.