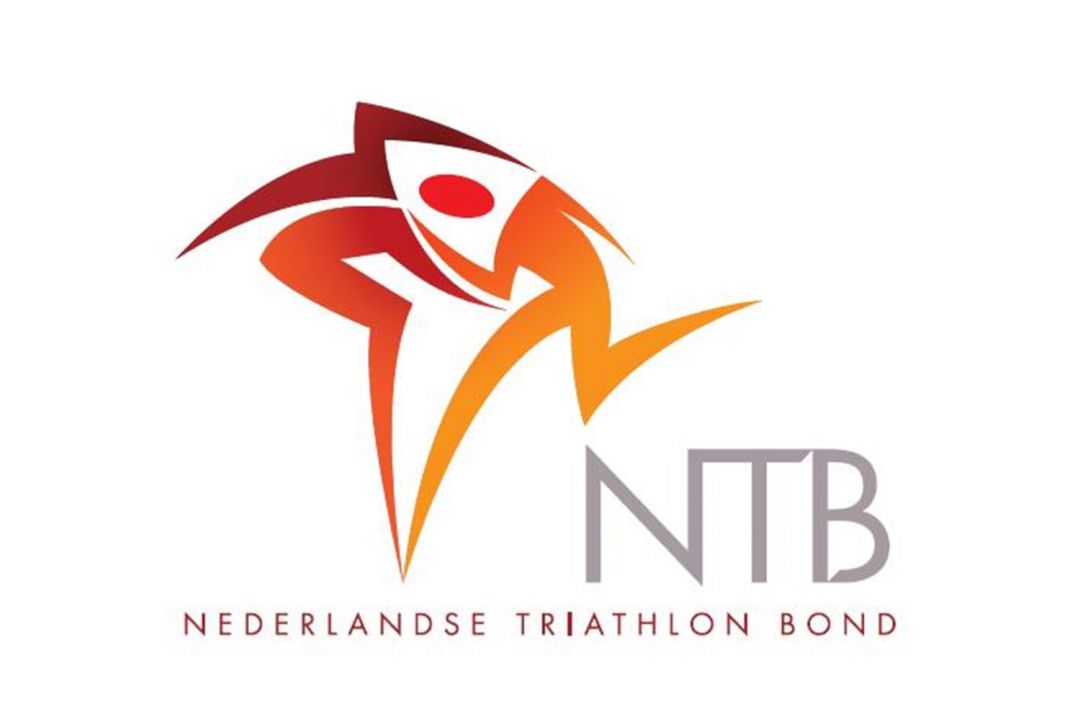 A new report into the Dutch Triathlon Federation has found that bullying and emotional abuse were commonplace in the elite training programme.

Last year it was already revealed that Dutch top triathletes, including minors, were sometimes exposed to transgressive behaviour for years. Following a report that appeared in November 2021, the entire association board and the national coach resigned. The policymakers said in a press release that they "want to make way for a new board that can enter a new phase in confidence and without being burdened by the past.” A new research report builds on the conclusions of the time and focuses on the period from 2007 to 2021. The report looked at the period 2007-2021 with 28 athletes, 16 staff members, 8 parents and 8 board members being interviewed as part of the process. It also looked at several documents - including email exchanges provided by interviewees - and received questionnaires from athletes about their experiences. The programme is located in Sittard and an apology has previously been issued to current and former athletes but the report states that some cases may require financial compensation.

Some athletes left the programme due to “serious mental and/or physical problems, such as eating problems, depressed feelings and overtraining.” Athletes complained that they were subjected to “bullying, emotional abuse, feeling provoked to weight loss and feeling provoked to over-training.” The report found that there were significant barriers in place that stopped athletes from being able to effectively raise concerns.

The report did make note that not everyone interviewed agreed with the findings as some believed that athletes were adequately protected from harm. Although the report did ultimately state that when issues were raised they were “deliberately brushed aside and that “due to the lack of a social antenna, some staff members overlooked signs of loneliness, depression, injuries and overtraining.”