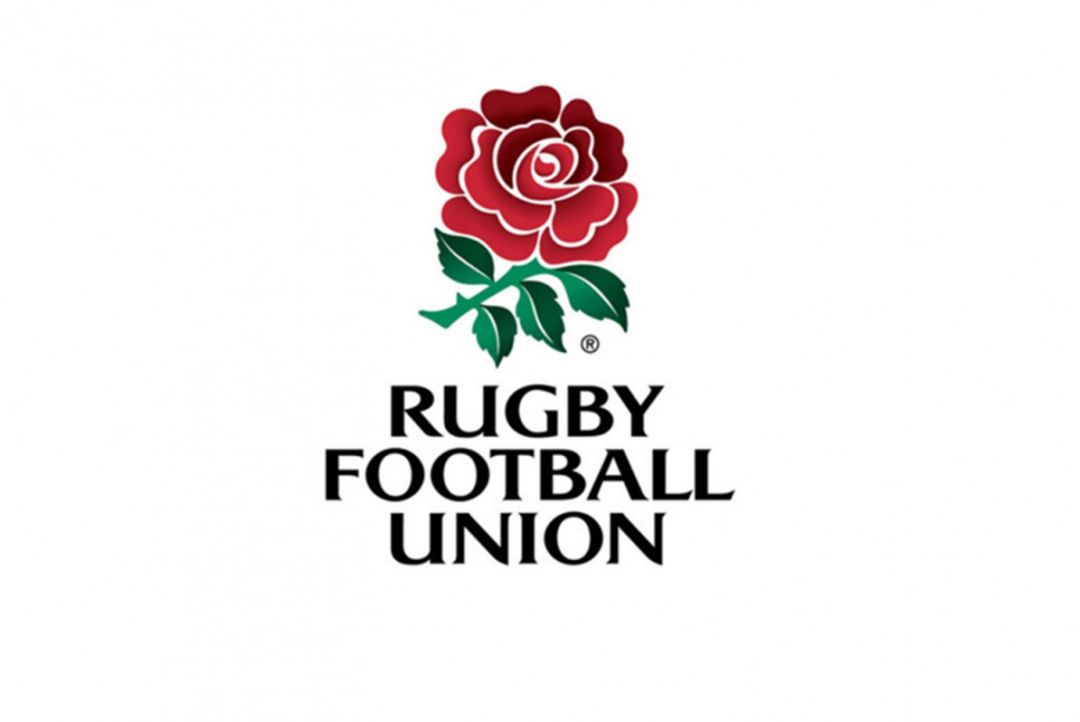 The RFU has approved players in the community game only be allowed to tackle from the waist down.

From 1 July 2023 players in clubs, schools, colleges, universities and lower leagues will only be allowed to tackle from the waist down in order to improve player safety. The announcement came on the same day that 55 amateur players claimed the sport led to brain injuries.

The RFU said “Evidence from our own research and from around the world clearly shows that lowering the tackle height will reduce head impact exposure. It will also reduce the risk of concussion. Programmes to support players, coaches and match officials, including detailed law application guidelines are being developed to ensure players, match officials and volunteers will be ready for next season.”

Many have commented that the new rule will change the game as we know it for thousands of amateur and lower league players but the RFU states the decision is justified as there is the scientific evidence to back it up.

The RFU release can be read here.