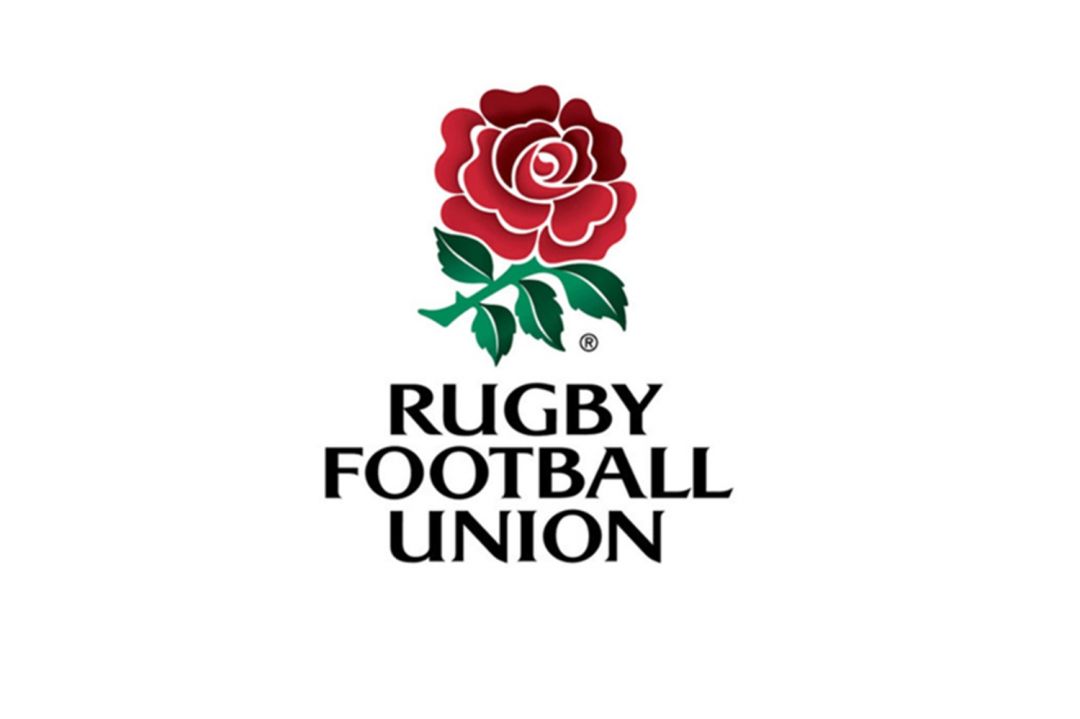 The Rugby Football Union (RFU) is facing legal action against its ban on transgender women playing contact rugby in the female category.

After consulting medical research the RFU ruled that only individuals who are assigned the sex of female at birth can take part in the female category of the sport.

The Daily Telegraph is now reporting that transgender player Julie Curtiss is launching legal action against the ruling. Curtiss has reportedly issued the RFU with a pre-action protocol letter in order to give the RFU the chance to resolve the dispute before progressing to court proceedings. Curtiss claims discrimination under the 2010 Equality Act however sport can be an exception as the Act rules it lawful to restrict transgender participation if it is to ensure a level playing field or to protect the safety of competitors.

Curtiss’ lawyers Russell Cooke said “It is difficult to see how a blanket ban with no exceptions could be justified as necessary. Allowing a particular trans woman to play in the female category for contact rugby may not raise any issues in respect of fair competition or the safety of competitors, and if so her exclusion cannot be justified.”

The RFU has until 30 September to respond and has said “We are in receipt of a pre-action letter of claim and will be responding via our appointed lawyers. We believe any potential claim is without merit and we will robustly defend the case”.