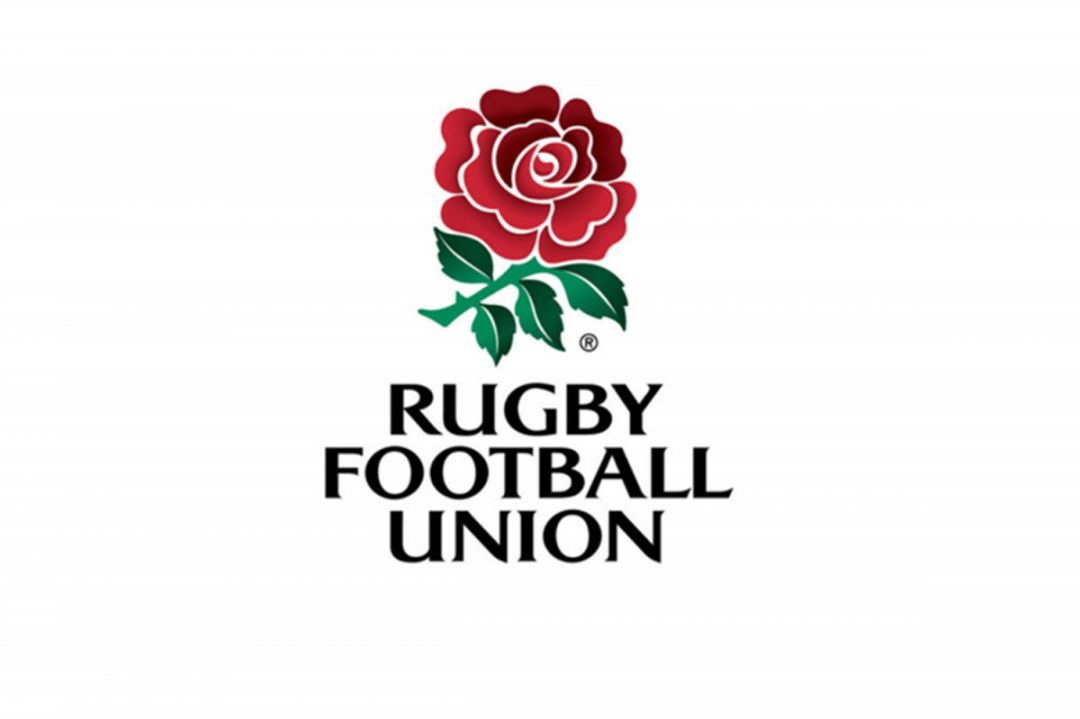 The Rugby Football Union will allow transgender women to keep playing women’s rugby at the domestic level and decided it needed more scientific evidence before implementing a ban like World Rugby has.

The Guardian revealed that the RFU has taken the decision which contradicts the position of World Rugby which has ruled that transgender women are banned due to the fact that the risk of “significant injury” was “too great”, although World Rugby has allowed for national unions to implement their own rules within the guidelines.

The RFU said that it did not want to implement any ban before further research had been undertaken to asses the science and wanted further investigation into ways that transgender women could play the sport which is safe to all. It is believed that several other national unions such as Canada and USA will adopt a similar stance to the RFU. The RFU said “The RFU does not currently plan to adopt World Rugby transgender guidelines as it believes further scientific evidence is required alongside detailed consideration of less restrictive measures in relation to the eligibility of transgender players. We will assess the current evidence alongside safety concerns that have been raised. The RFU will also undertake further consultation with players in the women’s game to understand their views. The RFU is committed to LGBTQ+ inclusion as well as safety and fairness across all levels of the game.”

Transgender women can play domestically provided that their testosterone level has been less than 5 nmol/L continuously for at least 12 months but are ineligible for selection for the national team in any competition governed by World Rugby which includes the Six Nations and Olympic Games. World Rugby undertook an eight month review into the safety of transgender women in women’s rugby, finding that they are “stronger by 25% to 50%, are 30% more powerful, 40% heavier, and about 15% faster than biological females” so implemented the ban to keep players safe.

In response to the RFU decision Fair Play for Women said “Everyone knows that in a rough sport like rugby it is dangerous for males to play against females. And if it’s not safe, it can never be fair either. The science is clear. Growing up male will give transgender athletes a lifelong edge that simply cannot be fully reversed by a period of testosterone suppression. Sport must be inclusive of everyone, but the sports categories can’t be. The category for the female sex was invented so women and girls could be included in sport. World Rugby has put the safety of its professional female players first. If the RFU don’t do the same then thousands of amateur players will be left asking why they don’t deserve the same protections.”