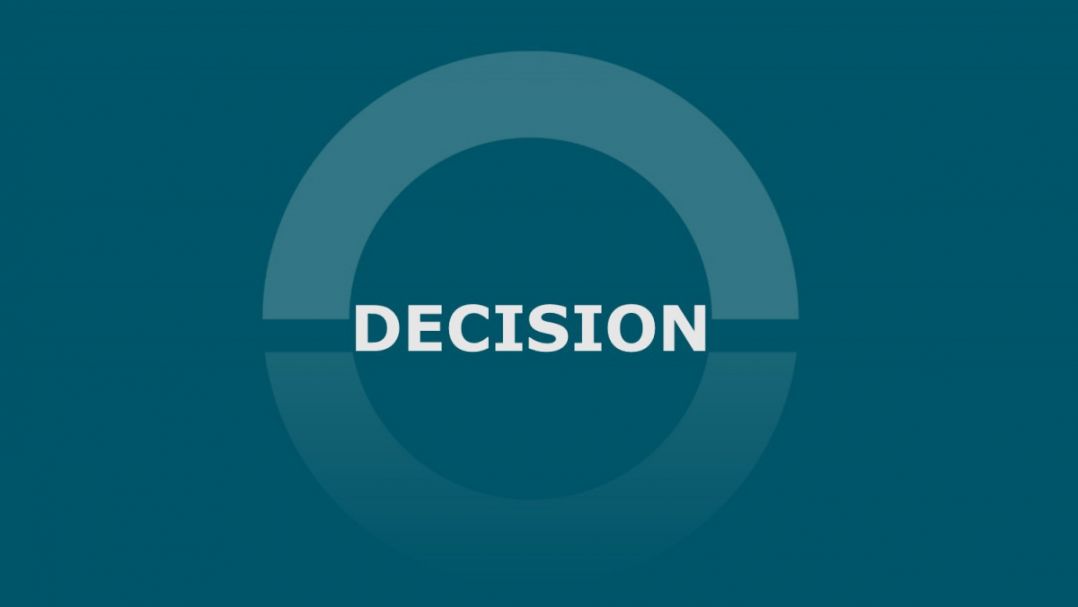 A decision in the case of the Rugby Football Union (RFU) v Stephen Hihetah has been published by the National Anti-Doping Panel (NADP).

On 21 February 2019 Stephen Hihetah, a player registered with Hull RFC and the RFU, provided a urine sample.  The urine sample returned Adverse Analytical Findings for two stanozolol metabolites, a metandienone metabolite and a tamoxifen metabolite. Mr Hihetah was subsequently charged on 12 June 2019 with an Anti-Doping Rule Violation (ADRV) for breaching World Rugby Regulation 21.2.1 for the Presence of Prohibited Substances or their Metabolites or Markers.

Mr Hihetah admitted the ADRV but contested that the Presence of these substances in his system had not been intentional.  Having considered the evidence before them the NADP Tribunal, consisting of Jeremy Summers and Dr Mike Irani, determined that Mr Hihetah had failed to establish that he had not acted intentionally on the balance of probabilities.  The Tribunal imposed a period of ineligibility of 4 years, running from 12 June 2019 until midnight on 11 June 2023.