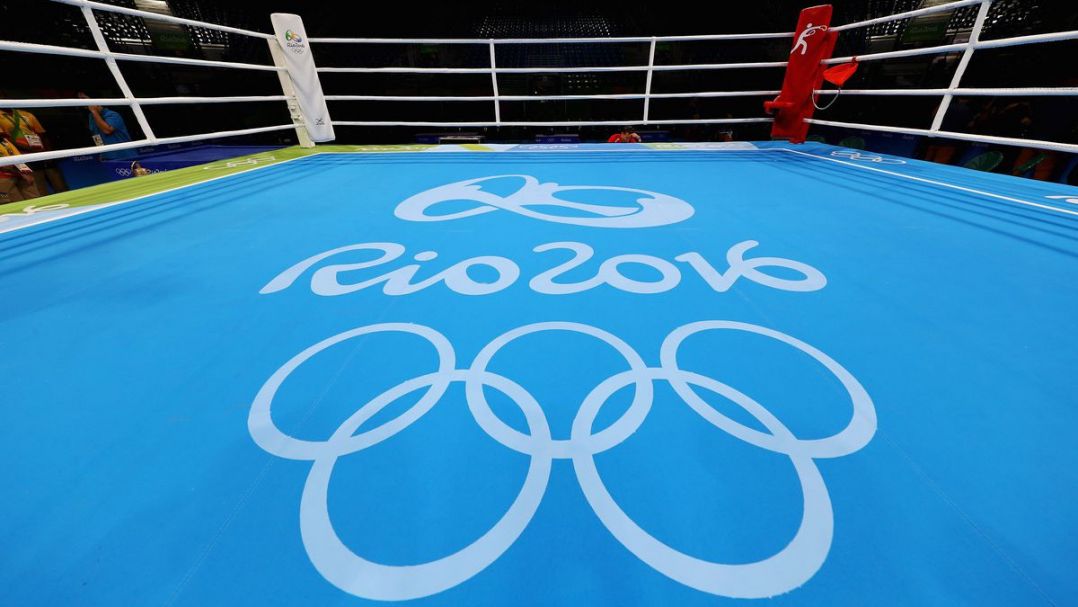 An International Olympic Committee Task Force has declared that none of the 36 referees and judges who officiated the boxing competition at the Rio Olympics in 2016 would be eligible to officiate at the 2020 games in Tokyo.

The boxing competition in Rio was overshadowed by questionable decisions throughout, most notably the gold medal match in the men’s heavyweight division where Kazakh Vassily Levit was unanimously defeated by Russian Evgeny Tishchenko, with the result being met by jeers and boos from the crowd and several boxing professionals suggesting Levit clearly won the fight by some margin. Irish boxer Michael Conlan had also seemingly won his fight, but the judges awarded the bout to his opponent, which in turn saw Conlan exit at the quarter-final stage. He proceeded to raise his middle finger to the judges whilst also accusing the amateur boxing officials of corruption and taking bribes from Russian officials.

Several officials were sent home from the Olympics due to their decisions but the results still stood, in 2017 the International Boxing Association undertook an investigation which declared no interference with results had occurred, they also suggested reintegrating the officials on a case by case basis but the Task Force ruling has now meant that they will all no longer be eligible for Tokyo 2020. Officials in Tokyo will be selected from a pool of certified officials who all meet set criteria and new rules will be implemented which require judges to display their score cards publicly at the end of each round, rather than just at the conclusion of a fight.

The Task Force Chair Mr Morinari Watanabe commented that “the main objective of the IOC Boxing Task Force is to ensure the completion of the mission of delivering events, while putting the boxers first, and with transparent and credible sporting results and fair play.” With these changes being implemented in order to achieve fairness and complete transparency throughout the competition.

You can read the Task Force statement here.