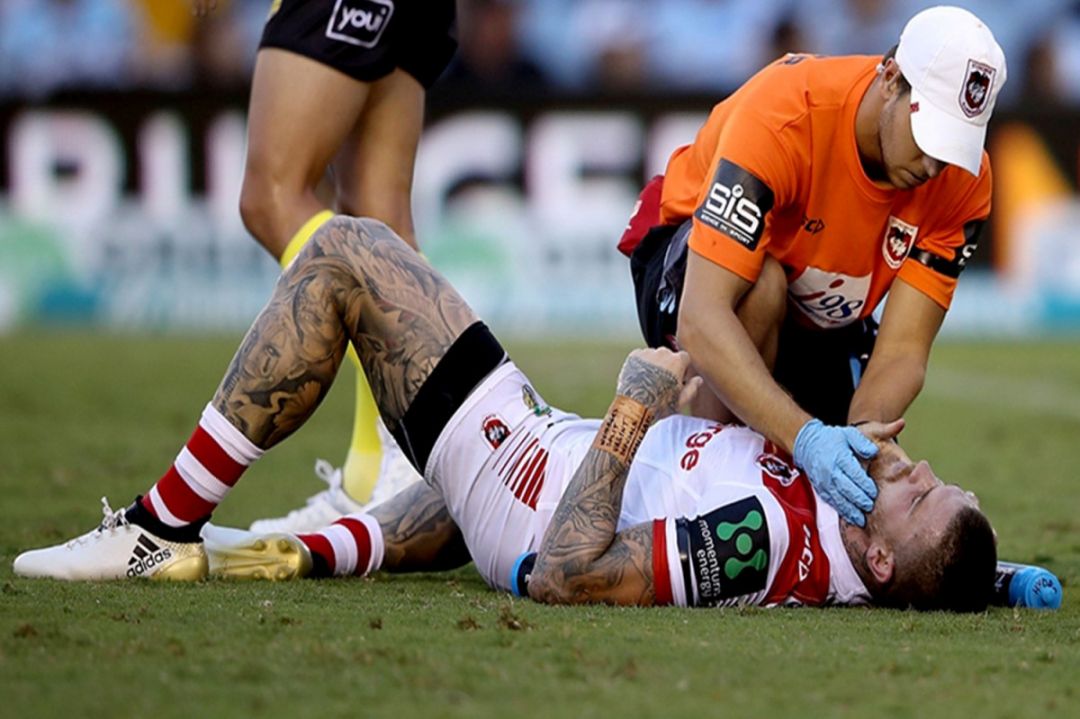 A rugby union trial has found that a pitch side saliva test is 94% accurate in diagnosing concussions among male elite players.

The research was conducted by the University of Birmingham in partnership with the RFU and Marker Diagnostics, a company which specialises in biomarkers. Researchers took 156 samples from Premiership and Championship players who had head injury assessments across the 2017-18 and 2018-19 seasons. The saliva test predicted the head injury assessment result with 94% accuracy, however the test cannot yet be used for women due to a lack of research and data.

The RFU's medical services director Dr Simon Kemp told BBC Sport “It sits across all head injury, but within a rugby setting we know you can get a change in biomarkers very quickly so you could have a test in a medical room at a game and certainly that could be fed back the next day in the elite game.” Brain injuries in former rugby players has been prevalent in recent months with a group of former players bringing a lawsuit against the sports governing bodies for negligence as they claim they were not sufficiently protected from repeated blows to the head that they argue lead to the brain injuries.

Whilst the trial has returned positive results it is still some way off until the test will be conducted pitch side at major elite competitions as the findings will be presented to the World Rugby Symposium where it is hoped that two further competitions will join the study to verify the data before it is officially adopted.