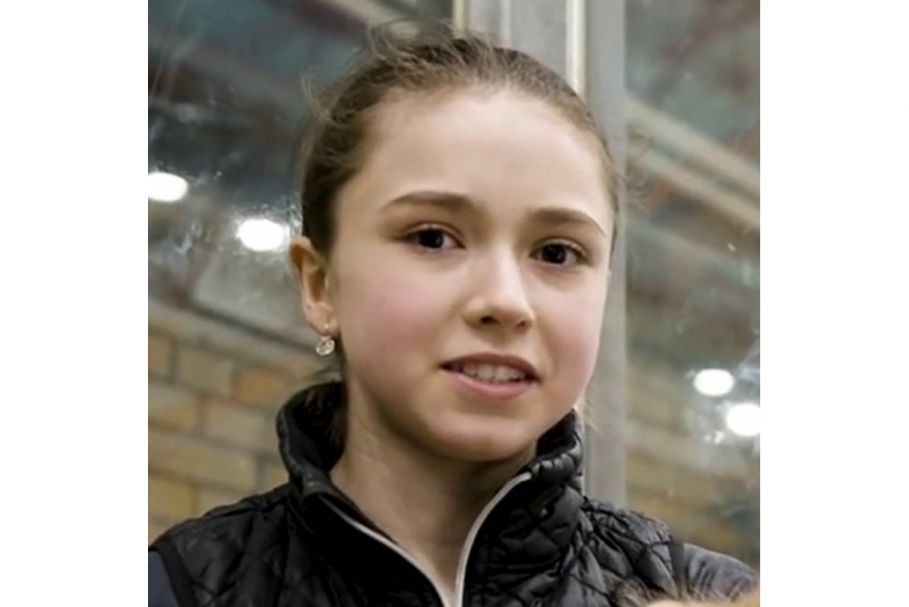 Russian Anti-Doping Agency (RUSADA) has found that Kamila Valieva bore “no fault or negligence” for the positive doping result that was revealed during the 2022 Winter Olympics.

Valieva was allowed to compete at the 2022 Beijing Winter Olympics despite the positive result and won the team event but before her individual event it was revealed that she had positive for banned heart medication trimetazidine. Valieva was provisionally suspended by WADA but the Court of Arbitration for Sport controversially lifted the provisional suspension and allowed her to compete in the individual event.

WADA were seeking a four-year ban but the no fault or negligence finding she will not face any period of ineligibility. WADA said it had “requested a copy of the full reasoned decision, which it will review together with the case file in order to determine whether the ruling is in line with the terms of the World Anti-Doping Code. However, based on the elements of the case with which WADA is already familiar, the agency is concerned by the finding of 'no fault or negligence' and will not hesitate to exercise its right of appeal to the Court of Arbitration for Sport, as appropriate.”

Travis Tygart who is the CEO of the US Anti-Doping Agency (USADA) said WADA must appeal “for the sake of the credibility of the anti-doping system and the rights of all athletes. The world can't possibly accept this self-serving decision by RUSADA, which in the recent past has been a key instrument of Russia's state-sponsored doping fraud and is non-compliant. Justice demands a full, fair, public hearing outside of Russia.”