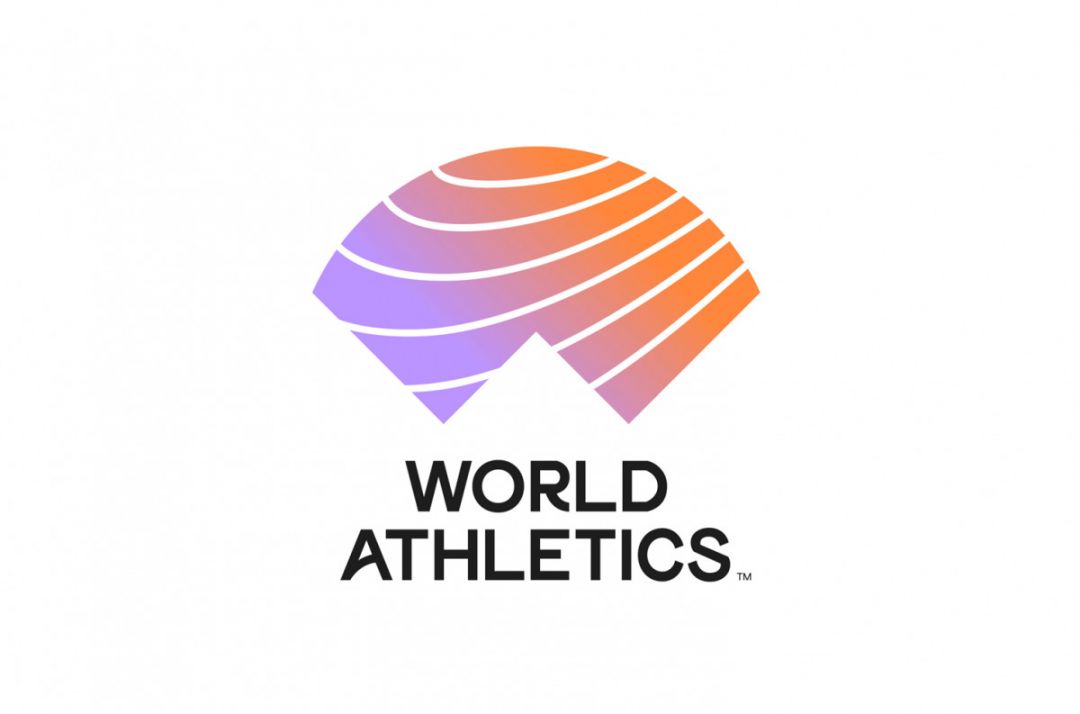 Russia has avoided an immediate expulsion from World Athletics after the country’s Sports Minister guaranteed the £5million fine for doping offences would be paid by 15th August.

The payment was initially due on 1st July but was not paid meaning that Russia faced expulsion from World Athletics but they have now been given until 15t August to pay the fine or be excluded, this would result in all Russian athletes, including those allowed to compete as neutrals, being barred from international athletics competitions.

Sports Minister Oleg Matytsin stepped in at the last minute by sending a letter to the World Athletics taskforce that is responsible for ensuring Russian athletics has been adequately reformed before returning to international competition, the letter promised the fine would be paid and the country has been given until 15th August to pay the fine at which point the ban will begin with immediate effect if n payment is received.

World Athletics said it was a “breakthrough” but outlined that there needed to be adequate reform as well as the payment of the fine. Rune Anderson who leads the taskforce said he had seen “very little in terms of changing the culture of Russian athletics” and that the taskforce has spent “an enormous amount of time and effort trying to help RusAf reform itself and Russian athletics, for the benefit of all clean Russian athletes.”

Russia was originally banned in 2015 which saw them miss both the 2016 summer Olympics in Rio and the 2018 PyeongChang winter Olympics, they have now been banned from all international competitions for the next four years meaning that the country will be absent from the rescheduled Tokyo Olympics and the 2022 Football World Cup. Athletes who are able to show they are clean can currently compete under the neutral flag but this would end if the £5million fine is not paid.