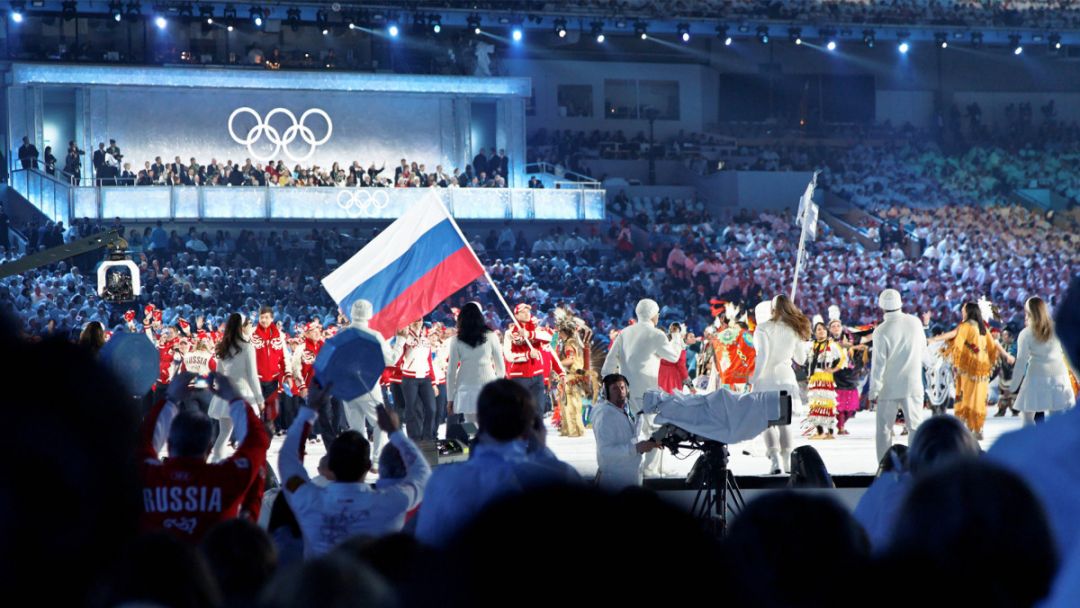 The World Anti-Doping Agency (WADA) has unanimously decided to enact a four-year ban on Russia which would see them barred from all major international sporting events, including the 2020 Olympics in Tokyo and the 2022 World Cup in Qatar.

Some had called for a blanket ban for the four year period but WADA have not gone that far and will instead allow athletes to compete at the Olympics under the neutral Olympic flag if they can prove that they are not implicated in the doping scandal that has been ongoing for years and came to light after the 2014 Winter Olympics in Sochi, with it being banned from competing as a nation in athletics since 2015.

The Russian Anti-Doping Agency (RUSADA) was first declared non-compliant in 2015 but was then reinstated in 2018 on the condition that it released its data and that there would be no outside interference. But new findings of tampering and manipulation has led to this newest ban being imposed.

The Russian football team will still be free to compete at the 2020 European Championships and St Petersburg will host matches during the Championships as UEFA is not considered to be a ‘major event organiser’ meaning that the ban does not cover their competitions but would cover the World Cup as FIFA falls into this category.

WADA will serve RUSADA with a notice of compliance and has given Russia a 21-day period to appeal the ban, which will then be referred to the Court of Arbitration for Sport.