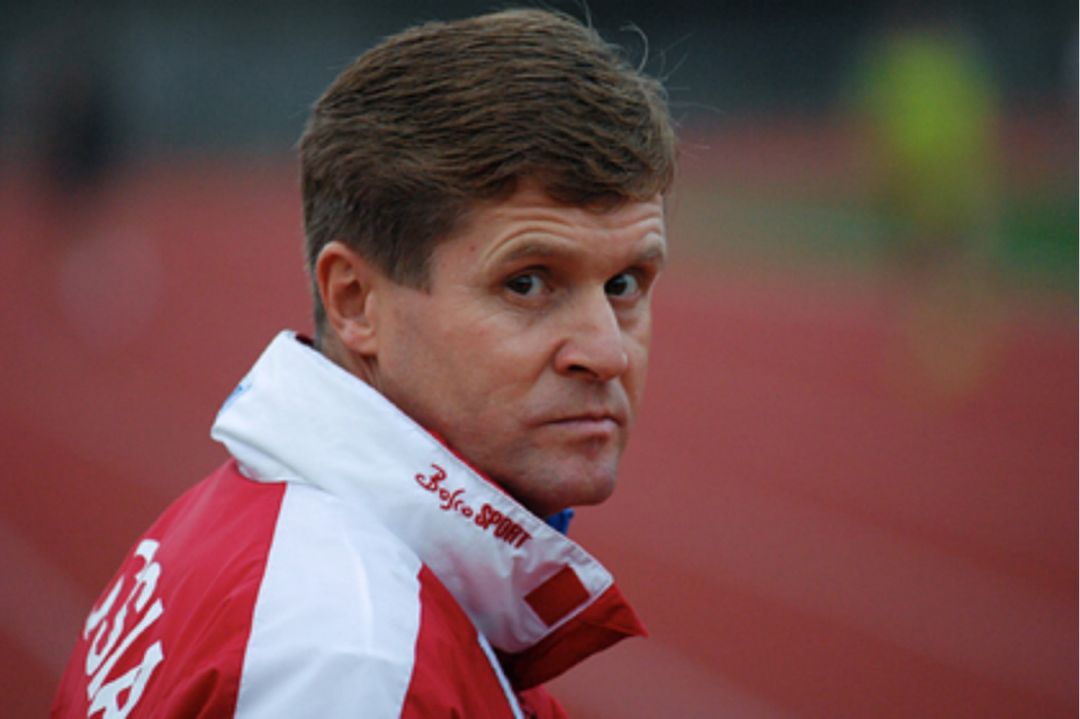 Viktor Chegin, a Russian race-walking coach, is still working with athletes even though he is serving a lifetime ban for doping violations, according to a Russian anti-doping agency official.

Chegin was banned for life in 2016 after an investigation by the World Anti-Doping Agency (WADA) found a widespread doping scheme which has seen multiple athletes that were trained by the coach receive bans for doping, including Olympic and World champions across multiple disciplines. The athletes received bans for missed tests and violations resulting from both inconsistencies in biological passports and presence of prohibited substances.

An official at the Russian anti-doping agency has now claimed that Chegin is “working to this day” despite being banned for life, which means that he cannot provide any coaching or advice to athletes, who themselves could be banned if discovered to be working with a banned coach.

It was reported by Reuters last year that the coach had won state contracts worth 8.5million Roubles ($130,000) since his ban, including one to provide security at the facility where he was formerly head coach and whilst this type of business relationship is not prohibited by WADA or though his lifetime ban, it did raise suspicions as to the extent to which the ban would be adhered to and to why a banned coach was still being supported and provided access to the training facility.

In 2018 five Russian racewalkers lost their privilege to compete at global events as neutrals when they were accused of training at a camp with Chegin in Kyrgyzstan but if reports are true then this has not deterred athletes from training with the banned coach.